Buchanan High School was one of the locations of Thursday's big celebration by state leaders.

It was a big day for the students over at Buchanan High School.

Thursday, former governors Arnold Schwarzenegger and Jerry Brown toured the campus and got the opportunity to see how solar power at the school is lighting the way for Buchanan students.

"I don't know how to put it...I love that classes that I'm taking that are made possible by solar panels," said Buchanan student Dane Butler.

Brown, Schwarzenegger, and other elected leaders rejoiced over reaching such a huge landmark.

Solar panels now grace a million roofs at homes, schools and other places across California.

In 2006, with bipartisan support, Schwarzenegger signed the Million Solar Roofs Initiative into law, which looked to bring renewable, solar production to a million different locations.

"The debate is...we have pollution out there. It's killing people. Let's stop it. Let's get rid of fossil fuels. Let's go with renewable energy. End of story," said Schwarzenegger

"We're in big trouble and if we don't do something, things will get a whole lot worse," said Brown.

"I always thought we had a great shot with as much sun as we get, and it was kind of an easy thing to pick up once we started saving people money as quick as we did," said Ricardo Armendarez with AltSys Solar Incorporated.

Although, solar advocates aren't done yet. 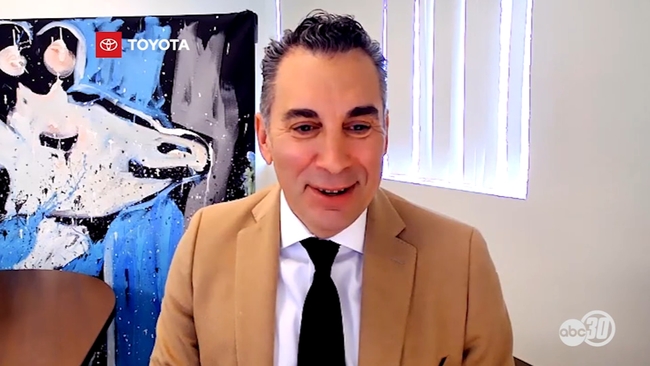 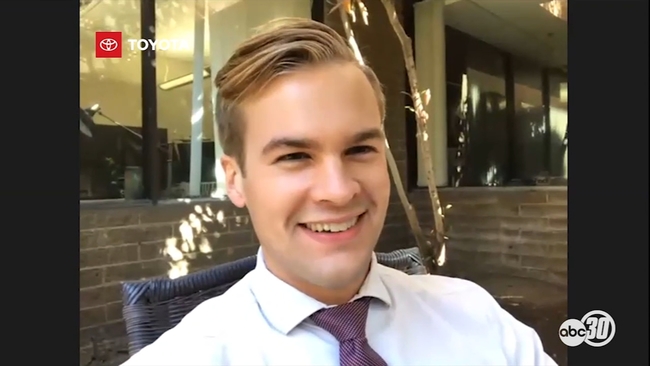