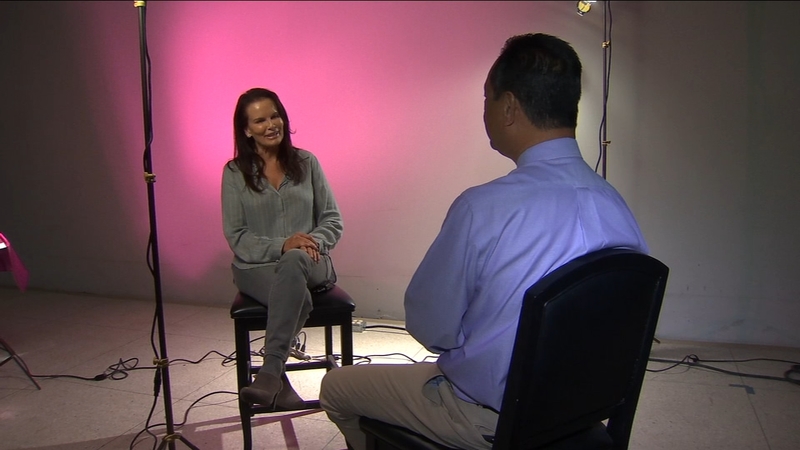 She sat down with Action news Anchor, Dale Yurong to share memories of her sister.

She says the pain has never really gone away. She vividly recalls finding a shocking photo of her sister Nicole Brown-Simpson.

"It was a picture of her with a black eye. She goes, "Isn't that fabulous? The makeup studio did such an amazing on that black eye,' and I said, 'God it looks so real and I threw the picture right back in the drawer.' Oh my goodness. That would have given her an opening to talk about what was happening to her," said Brown.

Brown became an activist in the fight against domestic violence after her sister Nicole was killed.

She came a day early to Fresno so she could visit women who have turned to the Marjaree Mason Center to get out of abusive relationships.

"To talk to the women. To see these children that are growing up in this to give them maybe that little bit of hope," said Brown.

But she also shares a very frank message.

"If they hit you once, they will hit you again. If they ever threaten to kill you, eventually one day they will so get out," said Brown.

OJ Simpson was acquitted of his ex-wife Nicole's murder. Simpson is currently free after serving nine years for armed robbery.

Denise Brown says she knows how difficult it is for victims of abuse to come forward. That's why she says loved ones need to listen and offer support.