KFSN
FRESNO, Calif. (KFSN) -- The 29th annual festival focusing on LGBTQ films and issues topped its own attendance records since it started on Wednesday night with Transmilitary.

The Fresno board brought more than 40 movies, documentaries, and short films for this year's festival and they used both the Tower Theatre and the Vista Theater down the road.

"The fact that we have made it to year 29 is a testament not only to past boards, but also this community and what they're willing to keep going for Fresno and the surrounding Valley," said Reel Pride Festival Director, Kathleen Arambula-Reyna.

The festival brings LGBTQ movies you probably would not ever see at a big movie theater, plus crossover stories like the festival closer, which starts at 7 p.m. on Sunday.

The Miseducation of Cameron Post is based on a popular book and has an 87 score on Rotten Tomatoes.
Report a correction or typo
Related topics:
community & eventsfresno centrallgbtqmoviefilm festivalfresno central
Copyright © 2020 KFSN-TV. All Rights Reserved.
FILM FESTIVAL 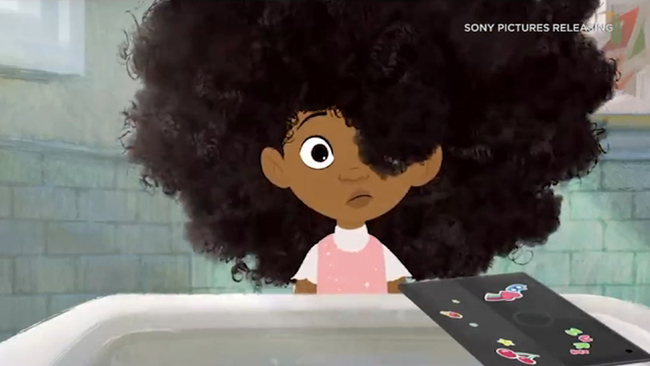 'Hair Love' got its start with Streetlights, an LA non-profit focused on diversity 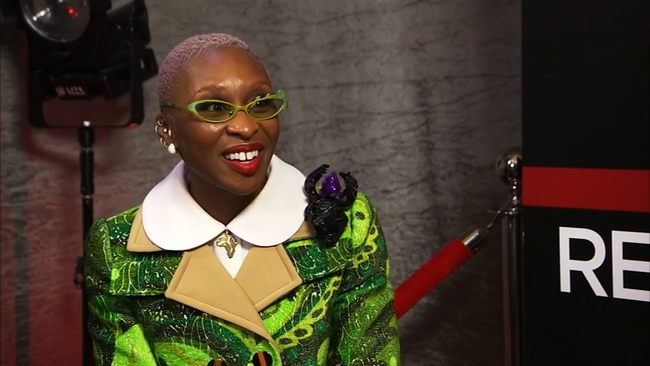 Oscars 2020: Meet some of the 'Best Song' nominees 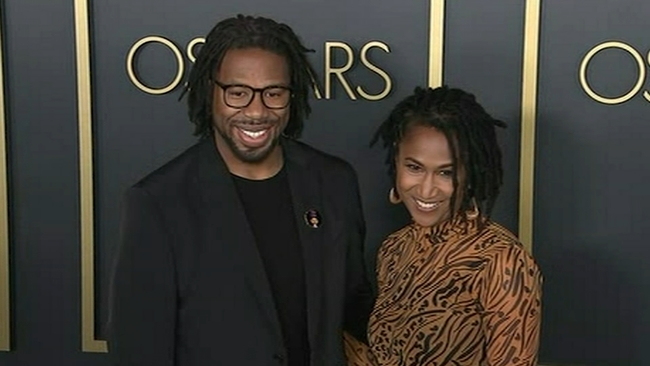