KFSN
By Gilbert Magallon
FRESNO, Calif. (KFSN) -- A Fresno woman is heading to one of the biggest events of the new year after beating the odds and surviving a double-lung transplant.

Carolyn Dickson, the recipient of the double-lung transplant, will be riding on the Donor Network West's Rhythm of the Heart Float at the Rose Parade in Pasadena, California, on January 1.

"I am so excited," she told Action News. "I'm going to try to get that arm going, to get my wave going."

It's been a long journey.

Before the transplant, Dickson couldn't take take two steps without the help of an Oxygen tank.

"People would ask, 'Why are you wearing that?' and I would say, 'It is my leverage, I need it and I am not ashamed of it," she said. "I wore it like a purse."

When she was young, Dickon contracted Sarcoidosis, a disease that caused lumps to form in her lungs. Then in 2013, she developed pneumonia and was in the hospital for eight days.

"The doctor told me, 'You couldn't survive another one'," said Dickson. "He said I think you would be a good candidate for a transplant."

For the next few months, she would be in and out of doctors' offices running tests with her husband of 23 years, Larry Dickson, right by her side.

"I was praying on my knees a lot," said Larry Dickson. "She is the one who kept me encouraged, she was going into it so fearlessly."

With the help of Donor Network West Carolyn found a lung donor.

She says her faith kept her strong and after the transplant and a successful recovery, she remains forever grateful to the donor who saved her life.

"It's a miracle. I don't know how to explain it, it was just beautiful," she said.

In the Valley and throughout California, the need for organ, eye and tissue donors is great, Jason Bailey, the regional director for Donor Network West, told Action News. There are roughly 22,000 people waiting for a transplant in California.

"One donor can save up to eight lives and one tissue donor can impact up to 75 lives," Bailey said.

Carolyn wants to inspire other people to give the gift of life and be a donor herself.
Report a correction or typo
Related topics:
community & eventsfresnolos angelesorgan donationstransplantrose parade
Copyright © 2021 KFSN-TV. All Rights Reserved.
ROSE PARADE 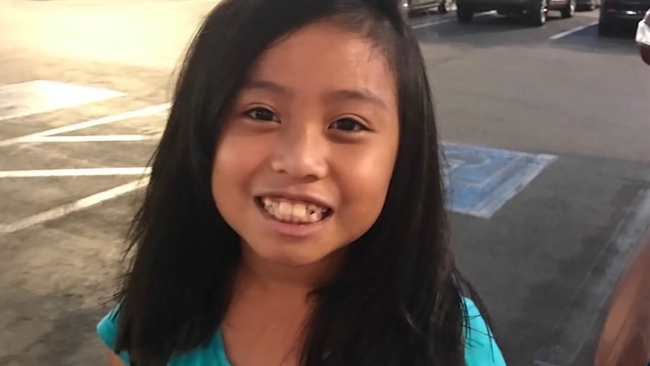 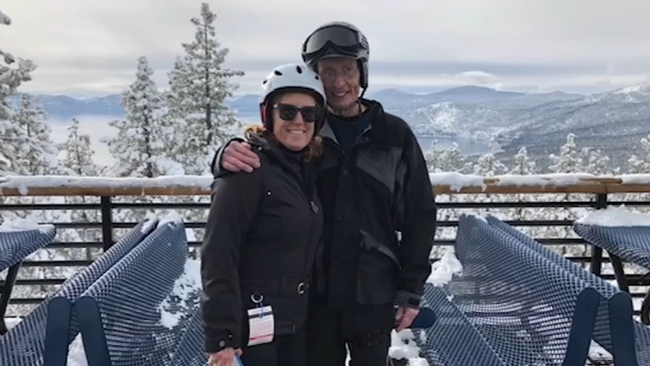