KFSN
By Gilbert Magallon
FRESNO, Calif. (KFSN) -- The people in the chairs giving blood are heroes. They are saving lives by donating and also getting a sweet reward.

Meilani Galvan, a blood donor, said, "I started donating and just started doing it-- I don't like needles and a pinch won't hurt for a life."

The Pint for Pint Blood Drive started with the mission of getting more people to donate during the summer months. The Central California Blood Center said during this time of year the need is great.

People tend to be discouraged by the heat, they also leave town to go on vacation, but the promise of ice cream in exchange for blood has been changing that for 31 years.

"I know people need blood, especially during summer time with all the accidents while traveling, and you get free ice cream out of it so might as well," said Galvan.

Donations gathered on this day will help thousands across the Central Valley-- like little Elliot. He's four now, but when he was just five-months-old he was diagnosed with kidney failure. His mom, Julie Shafer, says it was tough.

"It was definitely a very stressful and overwhelming time."

During that time he needed three blood transfusions. Elliot is now four-years-old and his mom says she is eternally grateful to all those who gave blood and helped her son.

"You will never see him not smiling or singing, and we think he is just such a fighter and has overcome more than we ever thought he could," said Shafer.

Its children like Elliot that have inspired people like Gary Hanoian to join the cause. He's known as the man with the golden arm, he has donated more than 800 times-- that's more than 100 gallons of blood.

"I saw the children at the Valley Children's Hospital that needed it because they had leukemia and it keeps them alive and I have not quit since."

Over the years the Pint for Pint Blood Drive has helped tens of thousands of people in the Central Valley and the blood center hopes it can help even thousands more in the years to come. Pint for a Pint Blood Drive takes place this weekend 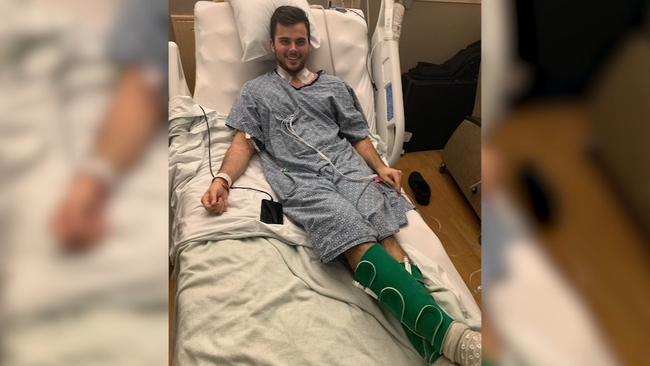 Pint for Pint Blood Drive helping those in need 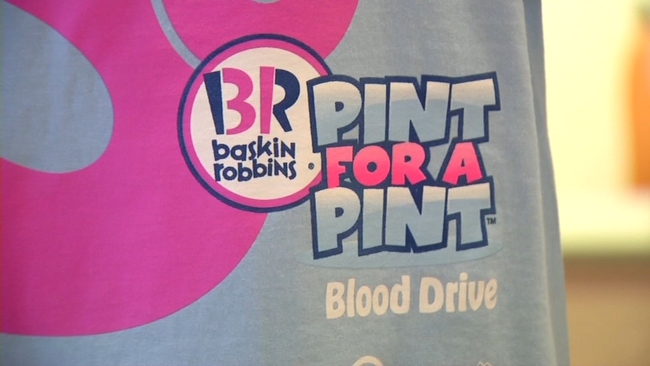