KFSN
FRESNO, Calif. (KFSN) -- The two-day festival of rap, hip hop, reggae, and rock is being described as a success by its promoter, Vartan Hekiminan.

"It was a great event we had a lot more people this year so the event definitely grew," he said.

The two-day crowd estimated at around 18,000 people. The city of Fresno, which leased Woodward Park for the festival is pleased.

There were no police calls and, "The noise complaints were dramatically lower than last year, due to the fact everybody was more prepared for the event this time," said Mark Standriff.

There were some noise issues, but folks we spoke with in the closest neighborhood were OK with the event.

"Overall I thought it was handled pretty well, there weren't any traffic issues in the neighborhood," said Steven Monore. "The police did a pretty good job patrolling on Friant."

RELATED: Fans from beyond the Valley come to Fresno for Grizzly Fest

"It was like a free concert from where I was out here from the house. It was pretty loud it was louder than last year," said Ike Tecson. "I feel there was an extra subwoofer there, but I could really clearly hear lyrics, which if you like the band could be a good thing or a bad thing."

Along with 45 musical acts, there were 20 local business and restaurant vendors.

Visitors came from 30 states filling an estimated 3,000 hotel rooms. The total economic impact to Fresno is estimated at from $4 million to $8 million.

Despite that, the promoters say they lost money on the event, but they hope to recoup it in future years as Grizzly Fest grows.

"It's a massive endeavor to put on something like this," Hekiminan said. "So you know we are giving back to the community."

And, even those who weren't at the event seemed to enjoy it.

This was the festival's second year at Woodward Park. While some local residents have indicated they would rather see this downtown, the promoters say this is the place to be.

Visitors came from 30 states, and it's estimated filled 3,000 hotel rooms. The total economic impact to Fresno is estimated at from $4 million to $8 million. 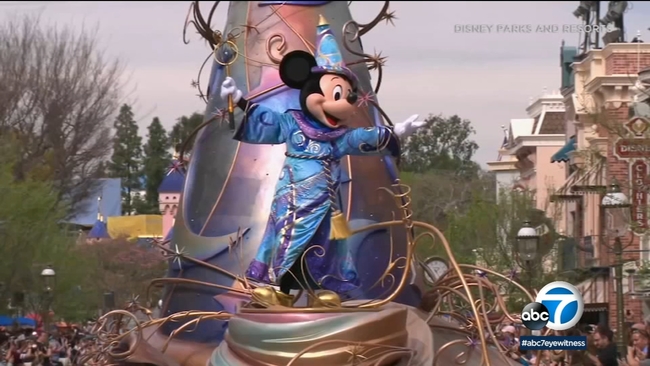 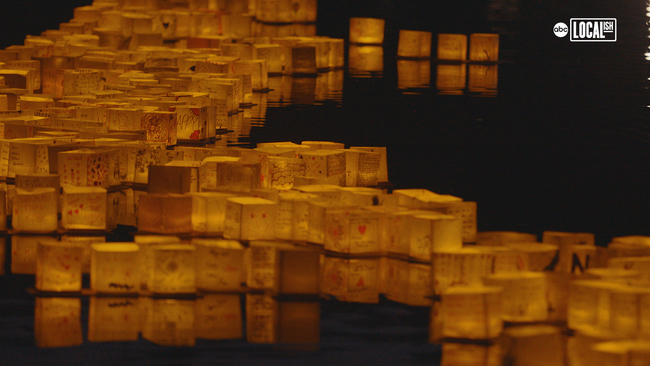