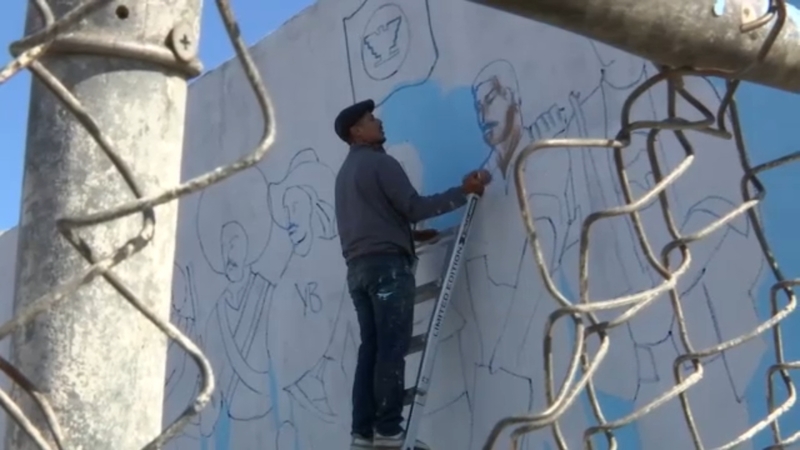 FRESNO, Calif. (KFSN) -- A Fresno artist is taking the lead on a special mural project in Del Rey. A piece of art that is meant to bring awareness and pride to the small town.

Around 1,600 people live in the small town of Del Rey, a community predominantly Hispanic and enriched with history like the United Farm Workers movement in the 1960s.

"It was such a moment because this tiny town, we were caught up in that movement," said Vickie Trevino, organizer of the mural.

Born and raised in Del Rey, Trevino has seen it all. Including the image of a mural painted in Del Rey by Antonio Bernal in 1968.

It's a piece of art reflecting strength and unity during the movement.

Now, it's being recreated, helping keep its story alive.

"A mural like this empowers people to understand that there is rich history, from the 'abueltia' going to Cesar Chavez and MLK. Leaders that were part of a movement," said Phillip Gonzalez, an instructor at Fresno State.

Lead artists Mauro Carrera and Trevino have talked about restoring or recreating the mural for years, and finally, it's happening. Carrera hopes anyone who sees it will take something from it.

It's a huge reminder of what people and generations before us were doing, so we can be aware that we as people can come together," said lead artist Mauro Carrera.

Meanwhile, Vickie says this mural is the beginning of another movement to bring color and high spirits to Del Rey's community.

Carrera says the mural should be complete by the end of next week.

If you would like to help with the mural in any way, contact Trevino at 559-974-3454.
Report a correction or typo
Related topics:
community & eventsdel reyfresno countyartmural artscommunity
Copyright © 2021 KFSN-TV. All Rights Reserved.
COMMUNITY 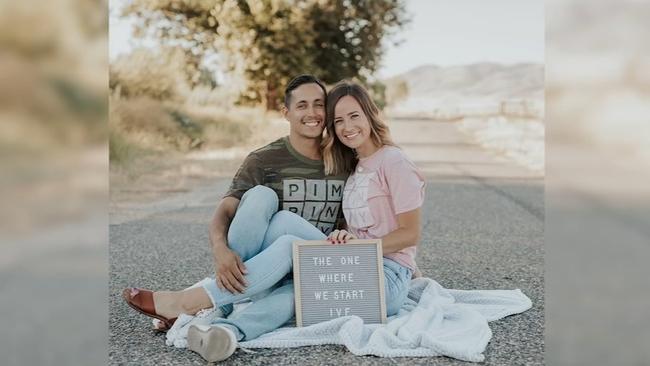 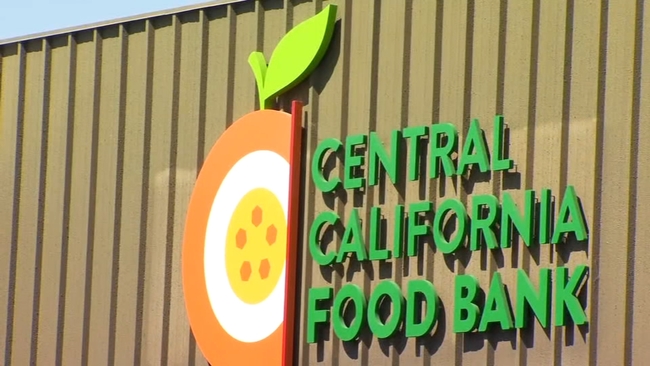 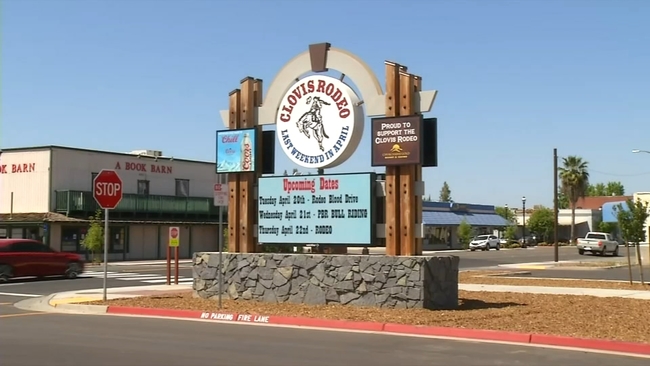