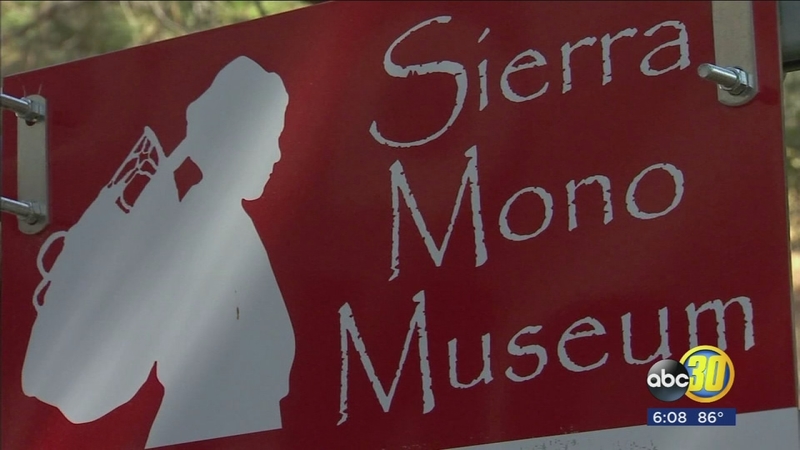 FRESNO, Calif. (KFSN) -- The Sierra Mono Museum is one of the state's oldest native owned and operated museums--each basket and arrowhead telling stories of the Western Mono Indian culture.

After decades of being open, money problems were threatening the museum's existence, but a federal grant will now keep the historic gem going.

"It's huge--it's being able to preserve everything we have is very important," said Kelly Marshall, Sierra Mono Museum President.

The North Fork Rancheria of Mono Indians was awarded more than $600,000 through the Indian Community Development block grant from the U.S Department of Housing and Urban Development.

North Fork Rancheria Housing Director Paul Irwin says some of it will go toward fixing up the museum. Currently, the facility does not have proper air conditioning. It also needs lighting updates and repairs to its water damaged floors.

He also says another part of it will go toward expanding the museum, the floor plan showing a new multipurpose room and entrance.

"We got together and decided this was a key priority for the community in order to preserve the collection and share it with the rest of the public," said Irwin.

The museum itself opened in the 70's, but the pieces inside are hundreds and thousands of years old.

Kelly Marshall says they have not been able to update the facility since its inception. Lately, donations were low, and funding was getting tight.

We were having a hard time and always looking for grants--looking for ways to keep up afloat," said Marshall.

New construction will hopefully start in about six months. Meanwhile, the tribe is holding their yearlong fundraiser in hopes of raising another $250,000.

Marshall just hopes the renovations will attract more people interested in learning about her culture.

"It's beautiful, and people need to see that and they need to see what our elders made with their own hands," said Marshall.
Report a correction or typo
Related topics:
community & eventscaliforniahistorygrant
Copyright © 2021 KFSN-TV. All Rights Reserved.
GRANT 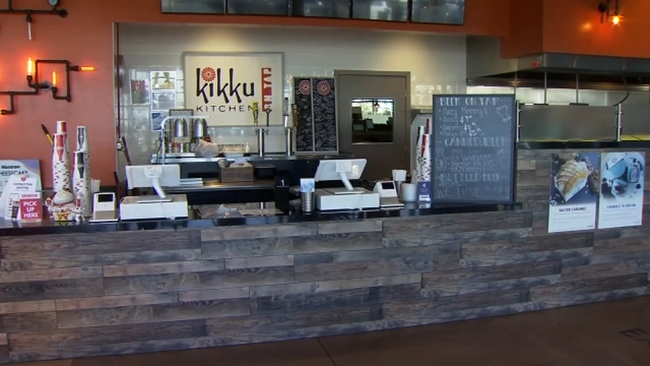 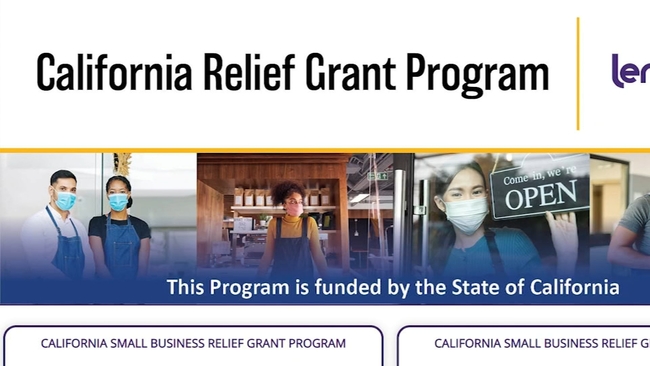 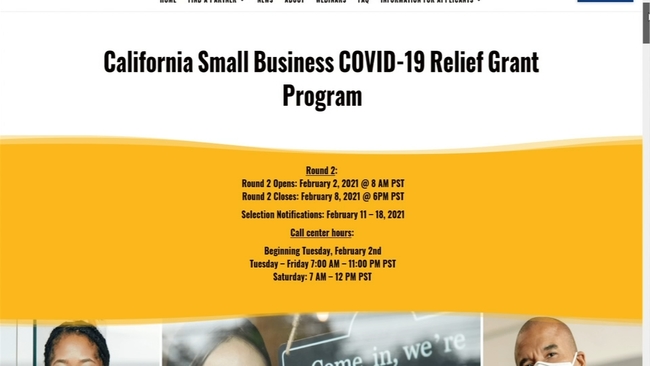 Here's how small business owners can apply for state grants 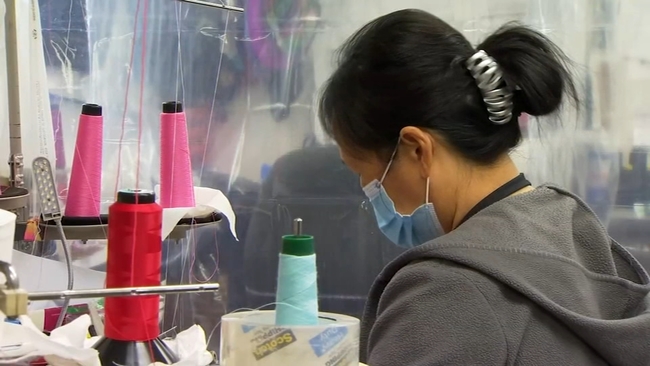