Jessica Montano with Fresno County Toys for Tots said it was hugely successful raising more money and toys than last year. However, she added they are still thousands of toys short.

She explained about 9,615 toys including dozens of bikes were dropped off, and $53,218 was raised.

"These kids are going without a Christmas if we don't do something. So we are calling on the community to help us out and come together and support our own in Fresno County," she said.

She said they are in need of toys for boys ages 8-12 years old, that would include gifts such as basketballs, soccer balls, and even skateboards.

"The community has been very good so far, so we are hoping that we will be able to make up that deficit in the time we have," Montano explained.
While they continue to collect toys many of the toys collected over the weekend were being sorted to give to kids in need.

"It means the world. When I see people, who are willing to put their time to put smiles on kids faces that's why we do what we do. Every year it gets better and better, more and more people get involved, so it's exciting," said Alex Gutierrez who is a coach and teacher at the school.

People can still drop off toys at several locations in the valley.

The Walt Disney Company is also supporting Toys for Tots.

For every new toy dropped off at The Disney Store, Disney will donate $5 to Toys for Tots, up to one million dollars.

You can drop toys off at the Disney Store at Fashion Fair Mall through December 15. 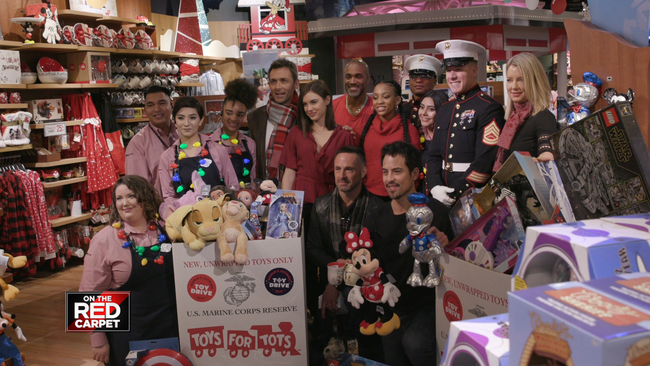 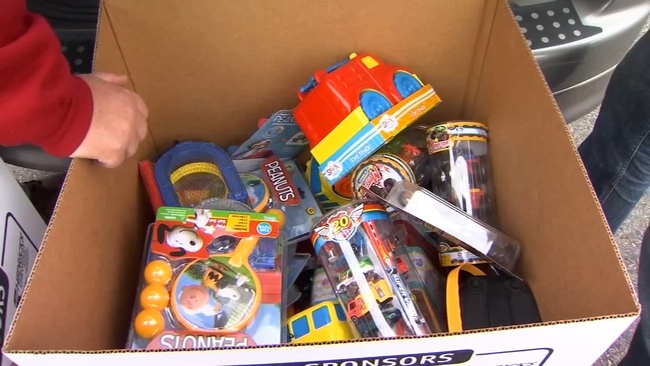 'Toys for Tots' in need of donations 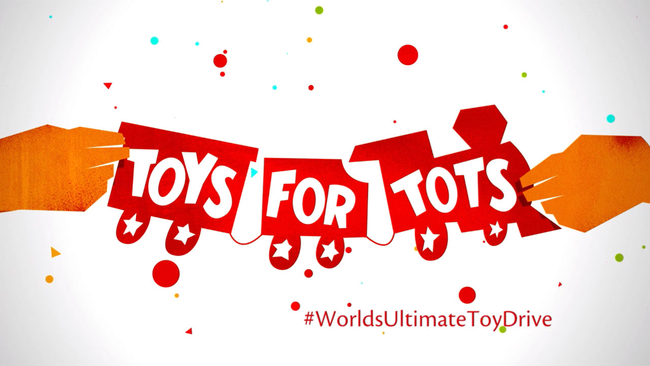