KFSN
By Brian Johnson
TULARE, Calif. (KFSN) -- On the heels of the 2018 Farm Bill, hemp is making a major comeback around the country.

And this year, it's taking center stage at the World Ag Expo.

Last year's show had hemp seminars that were well received, so organizers decided to shine a brighter light on the multi-faceted plant.

"We ended up with new exhibitors, new attendees, just a whole new marketplace at the show, and for farmers, and so we're really excited," says World Ag Expo Marketing Manager.

She says the crop is valuable, versatile, and has taken back its place alongside other agricultural commodities.

"I mean, to say it's big that the World Ag Expo has opened the floodgates to hemp would be just the understatement of the century," Beckerman said. It's tremendous that we're here indeed. The feds have removed every possible barrier that we could have to allow this crop to reemerge and serve as a job creator and an economic stimulus and really reinvigorate small farm, family farm, the American farm."

Kingsburg-based S&S Metal Fabrication is also being talked about at this year's show.

Impressively, the first time exhibitor is a top 10 new product winner. Their BRAVO-1 is a fruit bin carrier designed to help customers improve efficiency during harvest.

"We now have the fruit bin in the field," says Denver Silva with S&S Metal Fabrication. "How are we going to get it out? So we designed this to be able to get it out fast, efficient, and safe."

It's not a top-10 new product, but another Valley company was proud to share some news on Tuesday.

Goshen's Western Milling is converting half of their fleet to these low emission trucks, fueled with renewable natural gas.

"Depending on the source, renewable natural gas can be carbon neutral," says Gillian Wright with SoCalGas. "It can even be carbon negative. It can displace emissions of methane, and reduce the greenhouse gases going into the air."

Going back to hemp again, there's also a hemp innovation challenge happening at the show. Those winners will be announced Wednesday afternoon.

The expo runs again on Wednesday from 9 a.m. to 5pm, and on Thursday from 9 a.m. to 4 p.m. Tickets are $15 at the gate.
Report a correction or typo
Related topics:
community & eventstularetulareagricultureworld ag expoevents
Copyright © 2021 KFSN-TV. All Rights Reserved.
WORLD AG EXPO 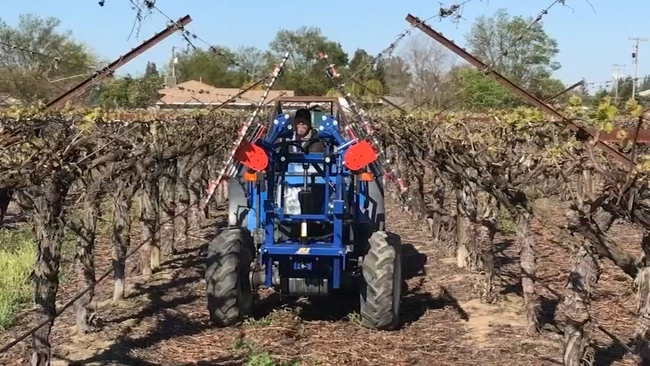 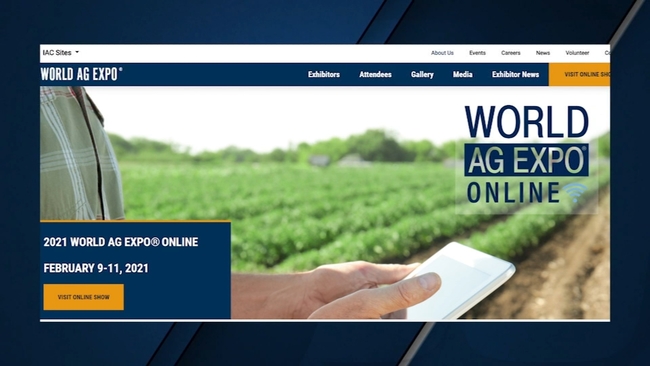 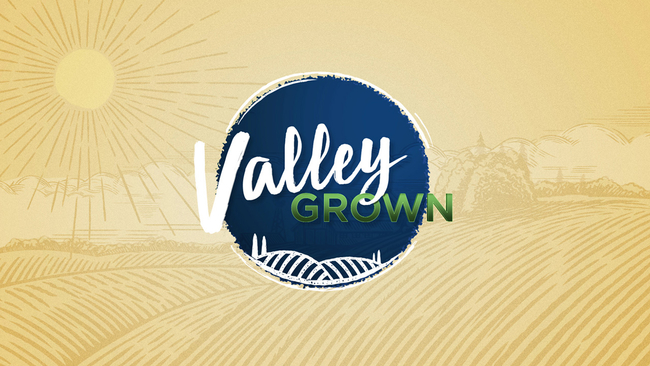 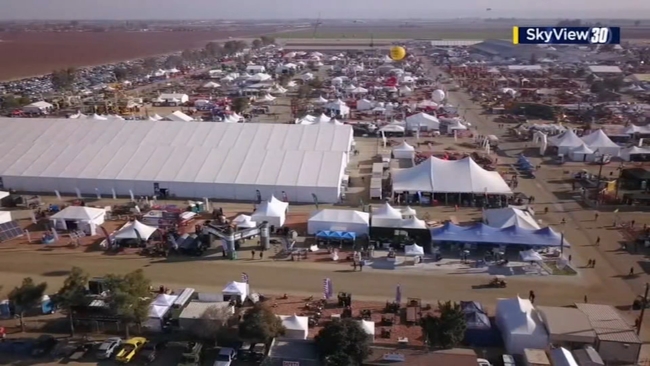