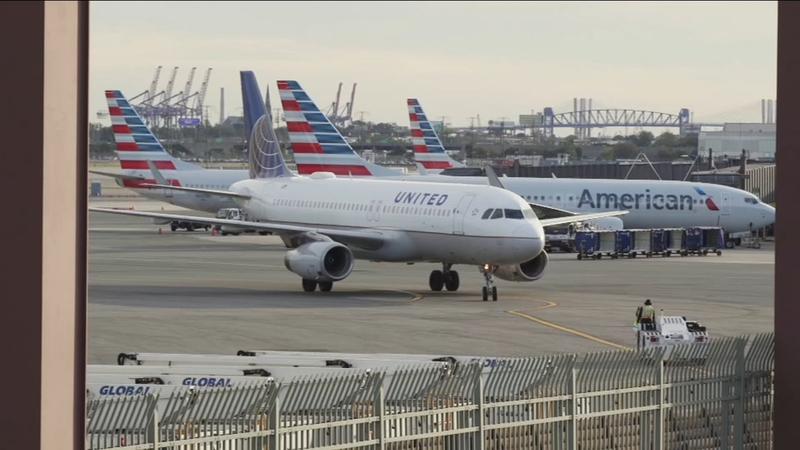 It's not your imagination: Some airplanes now come with seats closer together, smaller bathrooms, and less space for carry-on luggage. So it's no surprise that flying is less comfortable and more aggravating. But what really bugs passengers most?

Consumer Reports says that with the rise of the low-cost carriers, there's been increased competition to get airfares at the lowest possible price, and they hope that travelers will then decide to upgrade their tickets to more expensive fares offering more perks. Airlines offer enticements such as early boarding, extra legroom, and a checked bag, but all for an additional price.

So how do you score a more comfortable, hassle-free flight without extra fees? Consumer Reports says choose a top-rated airline. In its latest survey of over 52 thousand CR members reporting on nearly one-hundred -thousand economy-class domestic flights, the airlines that received the best overall scores were Southwest, Alaska, JetBlue, and Hawaiian. All four scored high marks in cabin cleanliness, keeping passengers informed of flight status, and good service from airline staff.

The bottom two were Frontier and Spirit. They received low marks for ease of check-in, keeping passengers informed of flight status, and pricing transparency.