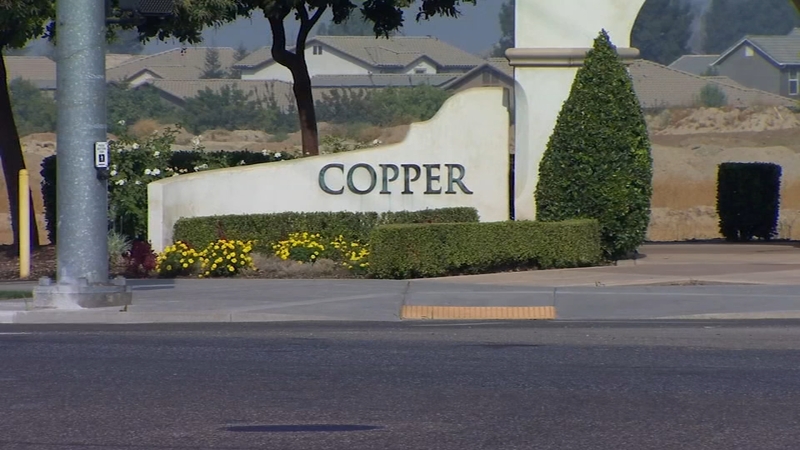 FRESNO, Calif. (KFSN) -- Copper Avenue is becoming a busy thoroughfare, and there are potential plans that could bring three gas stations within a one-mile radius.

"A street like Herndon, Blackstone, Shaw, Ashlan, where there is a corner store on every corner. We've seen what the over-saturation of liquor stores can do to a community, and we don't want that here," said concerned homeowner, Anthony Yu.

Yu is a member of the Fresno Healthy Neighborhood Alliance.

The group is concerned about gas stations with mini-marts, potentially selling liquor that could be coming to Copper.

The Fresno City Council is considering the Responsible Neighborhood Market Act to prevent an influx of liquor stores.

"We don't have a proliferation of liquor stores all over the place. We haven't had that problem in northeast Fresno, we want to make sure it doesn't become a problem, and that's why we've generally supported the ordinance," said city councilmember Garry Bredefeld.

The concern is over proposed gas stations.

A gas station and liquor sales have been approved at Copper Avenue and Friant Road.

At the corner of Copper and Maple Avenue, there could be two gas stations.

They would be near a Rite Aid, which sells alcohol.

One local owner has been exploring building a gas station at the northeast corner.

On the northwest corner, Granville Homes owns a parcel a land next to the substation and has plans to build a gas station and neighborhood market.

The property is zoned commercial. Granville said Copper River was designed as a complete neighborhood with homes, offices and retail.

"We finally have someone who is interested in bringing a local market and a four pump gas station. These both go hand in hand to the center, and we're very excited. A lot of residents are excited about finally getting a market," said Darius Assemi, president of Granville Homes.

However, appeals to the planning commission could be filed until October 10.

Granville hopes the project can be completed in 2021.