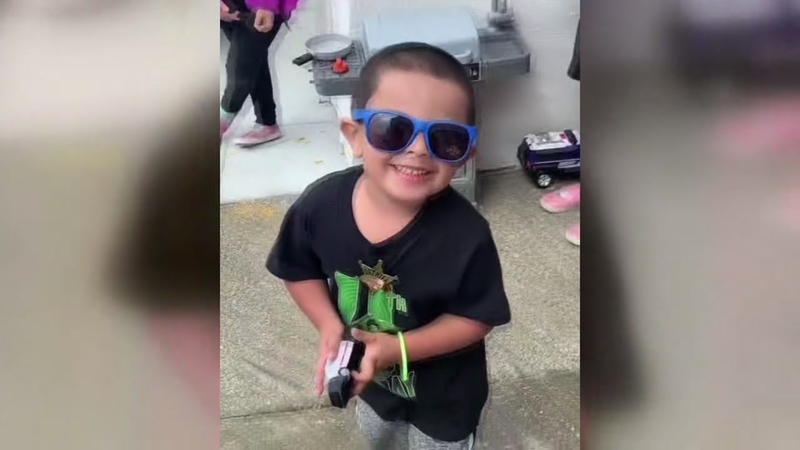 In Daly City, California officers and firefighters showed up to wish Hunter a happy fourth birthday. His mom had to cancel his party but reached out to the department and asked if someone might be able to come by to say happy birthday. Four squad cars showed up and a truck full of firefighters drove by on their way back from a call. The firefighters sang Happy Birthday socially distanced from their truck.

"He couldn't stop talking about it. He was like oh my god, they sang me happy birthday," says Patricia Moreno of Daly City.

In Suisun City, California, young Presley turned six and was greeted with a parade full of family and friends, some of whom came from Sacramento and Livermore.

Everyone keeping their social distance and that included the police who drove by with flashing lights and said "Happy Birthday" on their loudspeaker. There was some early confusion as Presley asked if the cars were there for his party.

"Are these my guests?" he said.

Much of that confusion was cleared up when he began receiving presents from car windows.

In Daly City the firefighters referred to Hunter as "little man" when they were singing Happy Birthday to him. His mom says that was such a special moment.