KFSN
By Gilbert Magallon
MADERA, Calif. (KFSN) -- COVID-19 has already taken so much from Maureena Silva of Madera.

"Stay home if you really love your family," Silva said.

It's caused her 76-year-old mother to lose her life, infected her and her pregnant daughter and will now rob her of witnessing the birth of her granddaughter.

"The nurses aren't even going to be in there with her until she is actually delivering that baby," Silva said.

The last few weeks have been some of the darkest in her life. The worst is not being able to hold her mother Wanda DeSelle's hand as her health rapidly declined.

The virus forced Silva to isolate and kept anyone from seeing, touching or even speaking to her mother, who was also a longtime nurse.

Silva says her mother contracted the disease in early March after attending a funeral. At first, her family thought she had the flu, but her symptoms progressively got worse.

The last time she saw her was via FaceTime. Her mother's basic motor skills were nearly gone.

"It was really hard to see her, but it was encouraging to see her blink her eyes when I told her to, but the next day that all went away," Silva said.

"My symptoms were very light, they were kind of just almost like allergies," Montgomery said.

Montgomery is only days away from giving birth to her first child, but instead of being elated, she's now living in fear.

"I'm young and it is my first child," Montgomery said. "It's kind of terrifying to have to do it all alone."

She's now waiting for test results to determine what her delivery will be like.

In the meantime, the two are warning everyone that any gathering could result in the same nightmare, especially with Easter just a few days away. 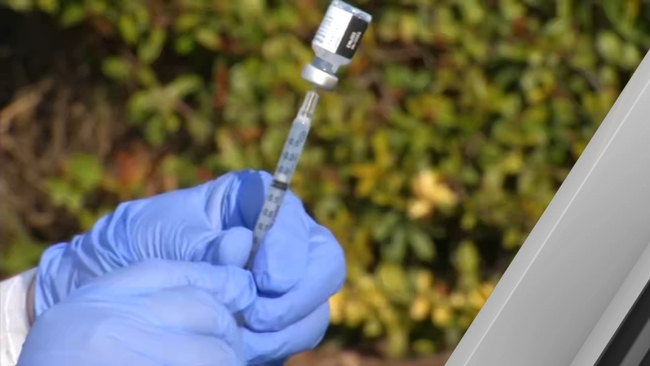