WTVD
WILMINGTON N.C. -- A 7-year-old North Carolina boy is proof that heroes come in all shapes and sizes.

Steven Burgess is staying home due to the COVID-19 pandemic, with schools closed until at least May 15.

However, he came up with a plan to not only help others, but get some time outside in his backyard.

According to ABC-affiliate WWAY, Burgess's mom, Eliza Burgess, said he decided he would run for six hours in his backyard to raise money for hospitals, food banks, and missions in his community like Vigilant Hope, Meals for Heroes and Nourish NC.

"It started out as something fun to do," Eliza Burgess said. "Then, I saw he was serious about it, so I thought, 'Let's share this and uplift some people.' I have been blown away by the amount of people who want to donate."

Steven Burgess said keeping his mission at the front of his mind inspired him to keep his legs moving.

"I just wanted to raise money for the hospitals and give them help," Steven Burgess said.

Both Steven and his mom hope his mini marathon will show others how easy it is to make a difference from your own backyard.

"I think this will inspire others to show them what they can do," Eliza Burgess said, "I think the reason this inspired so much support is that people really do want to plug in and they want to encourage each other and we want to help, and sometimes we don't know what to do because we are all stuck at home."

According to WWAY, those who want to donate can email his mother at epb0905@gmail.com.
Report a correction or typo
Related topics:
societynorth carolinacoronavirusu.s. & worldgood newscovid 19 outbreak
Copyright © 2020 WTVD-TV. All Rights Reserved.
CORONAVIRUS 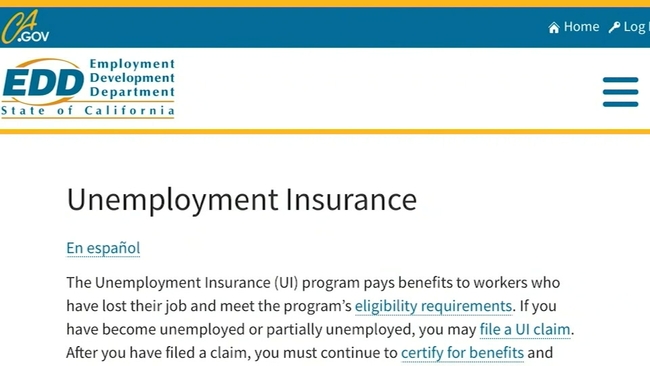 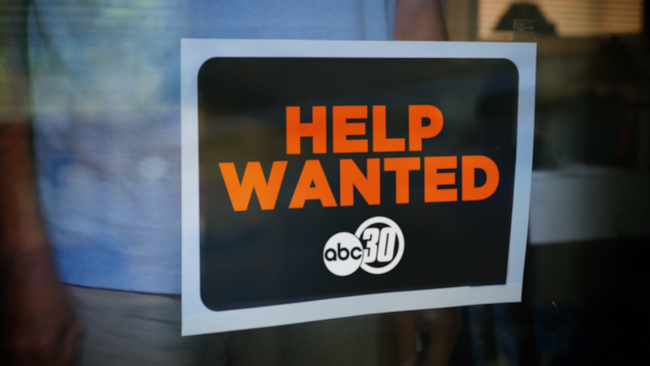