Not only has COVID-19 killed tens of thousands and sickened hundreds of thousands, but it also prompted school closures for millions of children, canceled major sporting events and temporarily shut down Broadway and all of Disney Parks.

April 21, 11:30 a.m. This year's Scripps National Spelling Bee has been canceled after organizers concluded there is "no clear path to safely set a new date in 2020" because of the coronavirus pandemic.

April 17, 1:50 p.m.: This year's San Diego Comic-Con has been canceled due to coronavirus-related restrictions around large gatherings. Organizers say they are planning for the festival to return in July 2021. The annual confab was scheduled to take place from July 23 through July 26 in and around the San Diego Convention Center.

"I'll see you on stage as soon as I can but right now what's important is committing to this quarantine, for the sake of all of us," she tweeted.

I'm so sad I won't be able to see you guys in concert this year, but I know this is the right decision. Please, please stay healthy and safe. I’ll see you on stage as soon as I can but right now what’s important is committing to this quarantine, for the sake of all of us. pic.twitter.com/qeiMk2Tgon

April 15, 11:20 a.m.: This year's Tour de France will start on Aug. 29 and finish on Sept. 20 and will be followed by cycling's two other major races. The International Cycling Union announced the new dates after consulting with race organizer Amaury Sport Organisation. The Tour could not start as scheduled on June 27 because of restrictions related to the coronavirus pandemic.

Also, the 2020 Essence festival, slated to take place over the Fourth of July weekend, has officially been canceled. The cultural event will take place in New Orleans in 2021, organizers said.

April 11, 8:30 a.m.: Organizers of the arts festival Burning Man, which draws thousands to Nevada's Black Rock Desert, have cancelled this year's event. This festival was slated to start Aug. 30 and run through Labor Day, per usual.

April 2, 12:05 p.m.: The Democratic National Convention has been postponed to the week of August 17 amid the coronavirus crisis, senior convention and party officials told ABC News.

"The Department of the Interior and the National Park Service will continue to follow the guidance of state and local health officials in making determinations about our operations," Secretary of the Interior David Bernhardt said in a news release. "As soon as we received the letter from the Health and Human Services Director and Chief Health Officer for Coconino County recommending the closure of Grand Canyon National Park, we closed the park."

April 1, 11:15 a.m.: Wimbledon has been canceled for the first time since World War II because of the coronavirus pandemic. The All England Club announced after an emergency meeting that the oldest Grand Slam tournament in tennis would not be held in 2020. Wimbledon was scheduled to be played on the outskirts of London from June 29 to July 12. 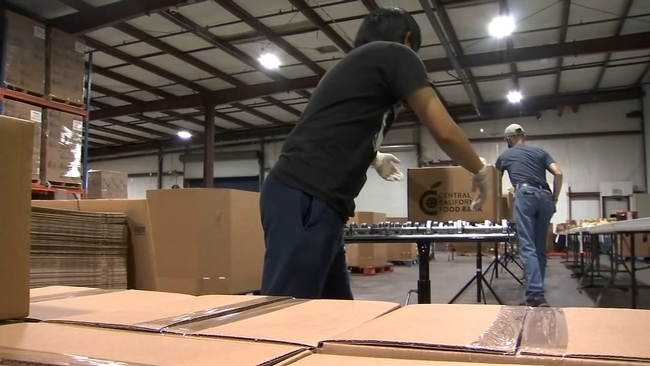 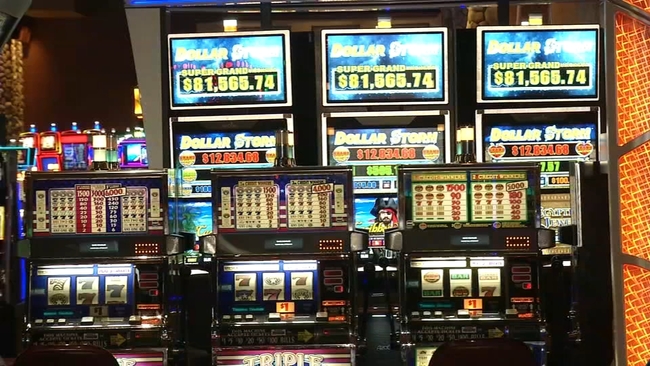