KFSN
NEW YORK -- More than a dozen correction officers have received grand jury subpoenas in connection with the investigation into the death of Jeffrey Epstein, a law enforcement official confirmed to ABC News.

The development is a sign that criminal charges could result from Epstein's suicide earlier this month at the Metropolitan Correctional Center in Manhattan.

RELATED: Judge tells MCC jail to improve conditions for Jeffrey Epstein cellmate
Attorney General Barr has previously cited "irregularities" at the jail that may have contributed to Epstein being left alone and largely unsupervised in the hours before he was found.

The warden of the facility was reassigned and two guards were placed on leave amid allegations that records were falsified to make it appear jail staff had checked on Epstein when they actually failed to do so.
Report a correction or typo
Related topics:
new york citymanhattanjeffrey epstein
Copyright © 2020 KFSN-TV. All Rights Reserved.
JEFFREY EPSTEIN

Trump on Ghislaine Maxwell: 'I just wish her well' 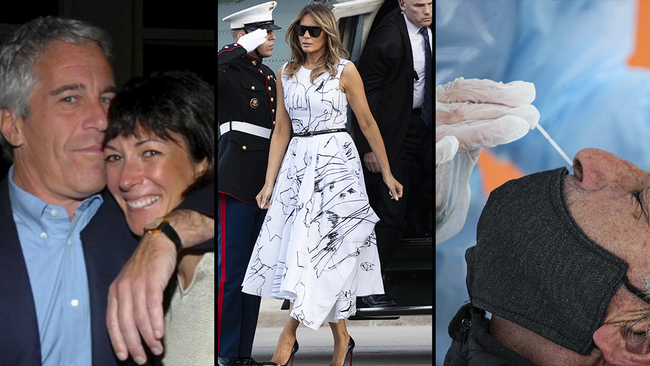