Costco is limiting how much toilet paper you can buy again 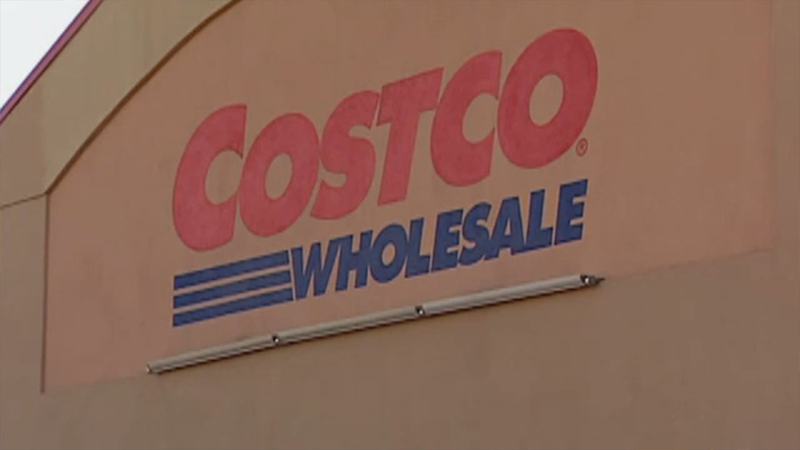 Costco is limiting how much toilet paper you can buy again

Costco is once again placing limits on purchases of toilet paper, paper towels and cleaning supplies.

The Delta variant continues to spread across the globe, sending demand for those items higher. But that's not the only reason why Costco is limiting purchases. The warehouse store is also having trouble finding trucks, drivers and shipping containers to get the items to its stores.

Last year, Costco and other retailers were having trouble keeping those products on their shelves because of panic buying by customers worried that they wouldn't be able to purchase them in the future. Manufacturers were also unable to keep up with the surge in demand.

Although the increase in Covid cases may be causing an increase in demand for some items, Galanti's comments focused more on issues getting the products to the stores. He said the problems with the company's supply chain is causing it to order items earlier than it might otherwise.

But whether panic buying is causing the shortages now, a policy like Costco's limiting sales could prompt a run on those very items by shoppers said Steven Taylor, a professor in the University of British Columbia's Psychiatry Department.


"Over the past two years people have become conditioned to respond with panic buying whenever they learn of some impending lockdown or shortage," he said. "And so far, efforts by community leaders have been ineffective in controlling episodes of panic buying. Our leaders typically say something like 'Don't panic! There is enough toilet paper!' This message backfires because it pairs, in the minds of shoppers, toilet paper and panic."

This, he said, is known as the "innuendo effect" in social psychology. While limits on purchases could prevent some shortages, they often stoke fears on the part of shoppers.
"Even with the imposed limits on purchasing, we are likely to see a resurgence of panic buying, especially now that shoppers have become aware that current shortages may be due to bottlenecks in the supply chain," Taylor added.

RELATED: These popular grocery store staples may be hard to find right now

Rather than just pay to move containers of freight from Asia to North America, Costco has chartered three container ships, with each ship able to carry 800 to 1,000 containers at a time. Costco anticipates it can make 10 cross-Pacific trips a year with the ships.


Shipping costs are making some items more expensive, adding to other inflationary pressures.

"Price increases of pulp and paper goods, some items (are) up 4% to 8%," said Galanti, the Costco CFO. Plastic items, such as trash bags, Ziploc bags, disposable cups and plates are up in the 5% to 11% range. Non-durable metal items, such as aluminum foil and beverage cans are up in the mid-single-digit range.

Costco reported slightly better than forecast earnings for the fiscal fourth quarter that ended August 29. Its shares were narrowly higher in pre-market trading Friday on the report, and are up 20% so far this year.