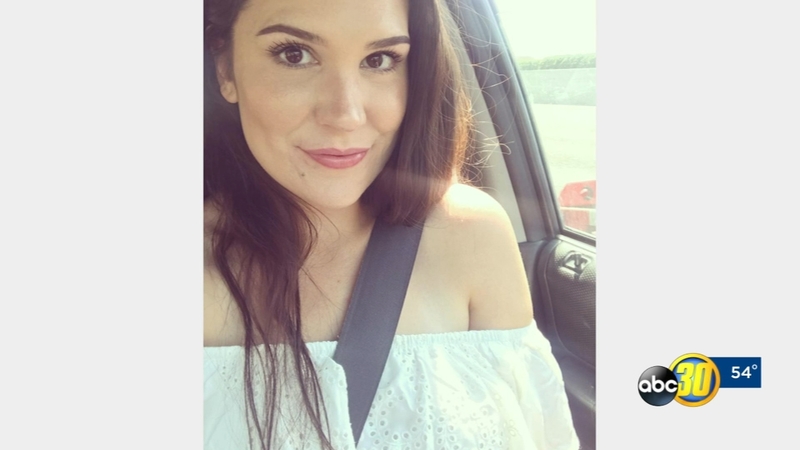 FRESNO, Calif. (KFSN) -- The heartbroken family of 31-year-old Bay Area resident, Courtney Osegueda, wants answers after they say the beloved sister and mother was killed by a driver who hit her and left her on the roadway.

Courtney's brother, Mike Osegueda of Fresno Street Eats, and her other siblings came together on Tuesday as they get ready to lay their sister to rest.

Osegueda says on February 25, she was leaving her job at Lake Merrit Health Center when she was hit by a car along MacArthur Blvd in Oakland.

He says the suspect hasn't been arrested, leaving the family without justice.

"That's what we would like to see - that the person who did this is held accountable," says Mike Osegueda.

Courtney's siblings say her caring nature is why she decided to pursue a career helping others, describing her as having a big heart.

But her most important job was being a mother to her 8-year-old, Kayleigh.

More than $30,000 has been raised online for Courtney's daughter. in hopes of giving her a better future as she's now forced to grow up without a mother.

Mike, who usually puts together events aimed at bringing people in Fresno together, is now seeing the community banding together to help during this tragic time.

"This whole thing has been terrible, it's all been terrible except for this idea that everyone has been coming together to help our niece," he says.

They're now looking back at photos, sharing the memories through smiles and tears as they prepare to say their final goodbyes.

Action News reached out to Oakland Police for the latest on the investigation, or to get any details on the vehicle but they have not responded.