COVID 365: A year on lockdown and the impact on businesses in Central California 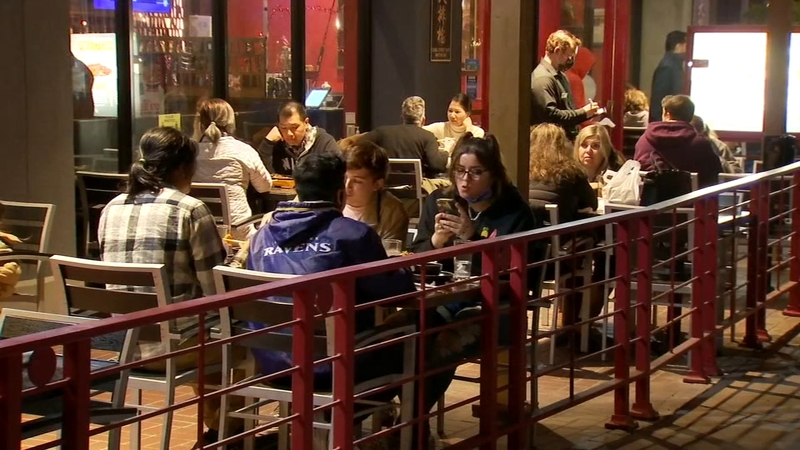 COVID 365: A year in lockdown and the impact on businesses in Central California

FRESNO, Calif. (KFSN) -- A year into the COVID-19 pandemic, Valley eateries, gyms, even breweries are back up and running.

But at Daryn Coleman's Ghost Golf, the closure continues.

"I was anticipating a couple, three months, and it just went on and on and on," said Daryn.

The ghostly mini golf experience is Daryn's childhood dream that came to life. He built almost all of the skeletons, haunts, ghosts, and ghouls on the course.

"So as you play, it's kind of like the haunted mansion if it had miniature golf through it," said Daryn.

But holding on to hope is costing him. Daryn's landlord has allowed him to keep putting off rent - for now.

"It's my dream. It's my love and I want it to survive so bad," he said. "I am going to have a lot of overhead. A really depressing amount. Tens of thousands of dollars."

His family-run business doesn't have much payroll, therefore, it didn't qualify for relief grants. Still, there are internet, PG&E, and insurance bills that need to be paid. He's had to make ends meet with his own unemployment.

"I have been having to take from my own checks to cover the stuff for this place," he said.

When Daryn was briefly allowed to reopen for a few days over the summer, the cost of operations kept him from flipping a profit. He fears that could be the case when the closure is lifted.

His family's livelihood is on the line.

Daryn created a GoFundMe, hoping contributions by the community would help his business survive.

He joined a lawsuit against Governor Gavin Newsom for what attorneys are calling unconstitutional closures. Daryn's also started a GoFundMe to help keep his business afloat until it's allowed to open when Fresno County reaches the Red Tier.

In downtown Fresno, Fulton 55 says its doors were the first to close and will likely be the last to open.

"I would walk in just to come to say hello to the building and you know you can see the piles of dust that have accumulated," said Tony Martin, general manager of Fulton 55.

Tony says the venue had big plans for 2020. But over 9 months of revenue was completely canceled.

Though Fulton 55 may not open its doors for months, it promises to stick around. Tony says the new mural downtown is a symbol of that.

"I just can't wait to see people dancing on this floor," said Tony. "That is probably the one thing that I am looking forward to the most."

Other Valley businesses haven't been as fortunate to hang on. The strain of COVID closures forced Fresno businesses High Sierra Grill and Downtown Deli, and Rocket Dog Gourmet in Clovis to shut down for good.

The city of Fresno has felt the financial hit too.

"This coming year we project somewhere around a $25 million deficit in our budget," said Fresno Mayor Jerry Dyer.

Dyer says $177 million in federal relief over the next few years will help balance the budget, and so will the city's rebound. He says the strain of the pandemic will attract businesses and families to Fresno's affordability.