KFSN
By Sontaya Rose
FRESNO, Calif. (KFSN) -- As COVID-19 cases rise in the city of Fresno, a majority of the city council wants to impose a hotline and hefty fines to those who aren't wearing masks in public. They say self-regulating isn't working as they had hoped.

The new mandate would create a hotline for residents to turn in others who aren't wearing masks so code enforcement could follow up.

Some Fresno City councilmembers said reopening the local economy came with the expectation that residents would do everything possible to maintain common-sense safety standards. But the statistics and observations by some city leaders show some residents may be suffering from what appears to be pandemic fatigue.

"As much as we want to call it the snitch hotline, the biggest snitch hotline we have in the city is 911. And we all know that people call 911 hundreds of thousands of times for non-emergencies. But yet we keep it open, we staff it," said Arias.

Councilmember Nelson Esparza initiated the change, asking the requirement to be made for all employers.

It would mandate face coverings anytime you are near another person.

"Even if you are outside and interacting with somebody, we would like to see again masks are worn in the regular course of business," Esparza said.

Councilmember Paul Caprigolio was absent from the meeting Thursday.

Garry Bredefeld and Mike Karbassi were the only two who voted against the stepped-up measures.

"I believe in Crimestoppers, not mask stoppers, and I guess we now have mask stoppers here. I mean, this is insane. When does this end?" said Bredefeld.

Said Karbassi, "Most people are cooperating, and most people are doing the right thing, and I wonder if this is a little bit too intrusive if we already have enough measures in place."

Councilmember Esmeralda Soria said businesses with stern warnings requiring masks are doing their part, but sometimes customers are the ones to blame.

"Seeing more people and more people not wear the mask concerns me, so if we have to use this mechanism to encourage folks to do the right thing. This is a starting point."

For the ordinance to take effect immediately, it would've needed to be an emergency order. The mayor still has the option to veto the resolution.

The mask matter will be coming back to the Fresno City Council next month. If it's passed, violators will receive a fine of $250, followed by $500 and finally $1000.
Report a correction or typo
Related topics:
health & fitnessfresnoface maskcoronavirusfresno city councilcovid 19
Copyright © 2020 KFSN-TV. All Rights Reserved.
CORONAVIRUS 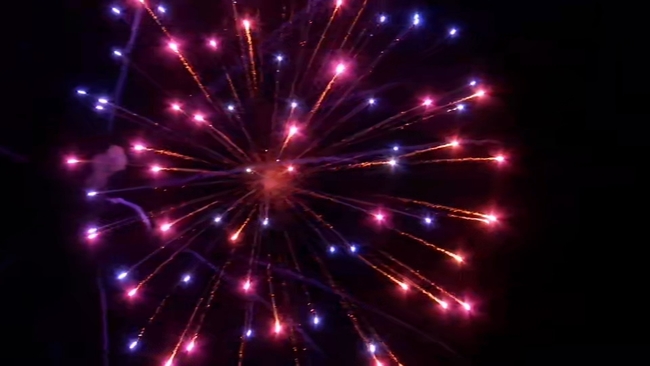