The mild symptoms are a sign that your body is building protection against the virus strains and should go away in a few days.
KFSN
By Linda Ha 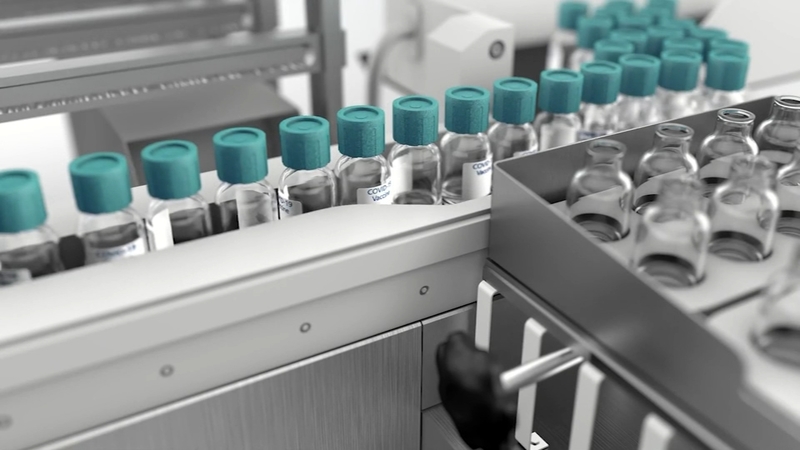 Why you're feeling reactions from COVID vaccine

FRESNO, Calif. (KFSN) -- All vaccines may cause some degree of reaction, and the same goes for COVID-19 vaccines.

"That first one introduces it, gets you the idea of making some of the spike proteins, gets that initial response going, but your second one is really basically ramping up numbers," said Dr. Kenny Banh of UCSF Fresno.

"That's normal to have after that second one, or a stronger response. It's preparing its weapons of war so that if it ever sees COVID, it's got it ready."

The mild symptoms are a sign that your body is building protection against the virus strains and should go away in a few days.

According to Dr. Banh, younger people experience more symptoms than people who are older.

"A lot of it is immunologic or inflammatory response to it. So, older people don't respond as well. That's why we looked at second dosing because their response to the first dose is not as strong as we'd like."

While there are studies on mRNA vaccines that show antibodies protect against COVID-19 for eight months, he believes it's much longer than that.

You might expect that getting infected with COVID would give you that same eight months of protection, but Dr. Banh said it is a lot shorter.

The antibodies last at least three months. Although uncommon, after those three months, it's possible to become infected again.