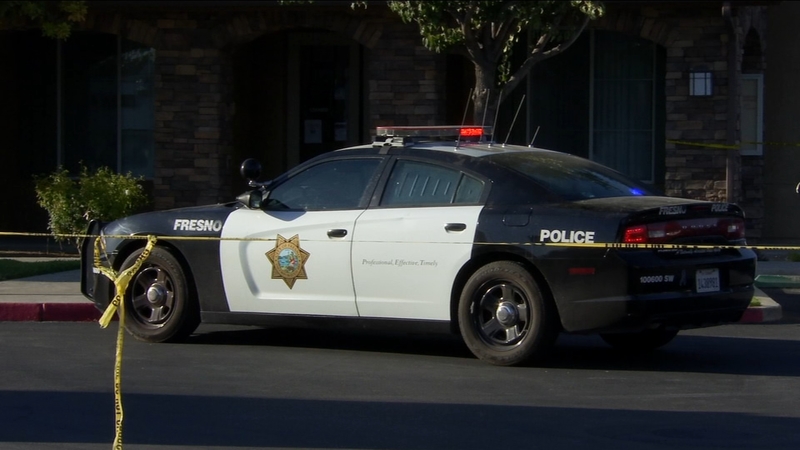 He noted there had been five homicides in Fresno over the past month.

The latest occurred this week when an immigrant couple was killed in their home by another relative. Dyer notes the suspect is in jail, as are most of the suspects in the other murders.

"Of the five people killed in our city in the past 28 days, we have suspects in four of those in custody."

So far this year there have been 29 homicides, compared to 44 this time last year. But Dyer says shootings remain a concern.

"This year on average we've had one shooting per day in the city of Fresno. 254 days we've had 252 shootings. "

But that is more than one hundred fewer gunshot incidents than last year.

The number of people wounded by gunfire is also down from 168 to 104.

All levels of crime are down by an average of nearly 15 percent.

One of the more unusual crimes committed in the past month involved the robbery of locker rooms at two fitness clubs. Three women from Oakland purchased one day passes to Planet Fitness clubs, but Dyer says they did not plan to work out.

They stole wallets and keys and got into cars in the parking lots. By the time they got to the third club police were waiting, and they were arrested.

For the next 60 days, more than a dozen additional officers will be patrolling these parks.