KFSN
By Sontaya Rose
FRESNO, Caliif. (KFSN) -- Gary Saldana was a beaming grandfather who loved ones described as an honest, hardworking man.

His family believes he had many more years to live, even as he needed treatment at the DaVita Almond Wood Dialysis Clinic in Madera.


In October 2010, he went in for treatment that seemed routine, until he never woke up.

The Saldana family attorney said Gary, nor his doctor, were aware of what he was being given at the clinic, a drug called GranuFlo.

Molly Booker, the Saldana family attorney, said, "When you are working with vulnerable patients who don't have long to live, you cannot hide behind their short lifespan in order to commit fraud and negligence."

A jury in Colorado, where DaVita is based, reached the decision siding with the Saldana family and two other patients who died. In all, the award was close to $384 million.

Saldana's attorneys claim the dialysis company switched to GranuFlo from another drug because it was a substantial cost savings. But they said the switch was made without notifying patients of alternatives or risks.


"You can think of it like if you change from generic Motrin to a brand name Motrin. It is still Motrin, but if the generic and the brand name had a different strength, you would have to take a different dose."

Davita issued a statement saying in part, "The facts in the trial contradict the allegations upon which this verdict is premised. There was substantial evidence that the GranuFlo product is safe and effective, and no evidence that we, or the manufacturer of GranuFlo, hid any data contradicting its safety or effectiveness."

Davita is one of the largest dialysis companies in the nation. They say the safety of patients remains their priority.

The Saldana family, according to their attorney, is still struggling with Gary's death. Even though he had diabetes and blood pressure problems, they say he was not expected to die anytime soon.
Report a correction or typo
Related topics:
maderacoloradohealthlawsuitmaderafresnodavitadialysisgranuflo
Copyright © 2020 KFSN-TV. All Rights Reserved.
LAWSUIT 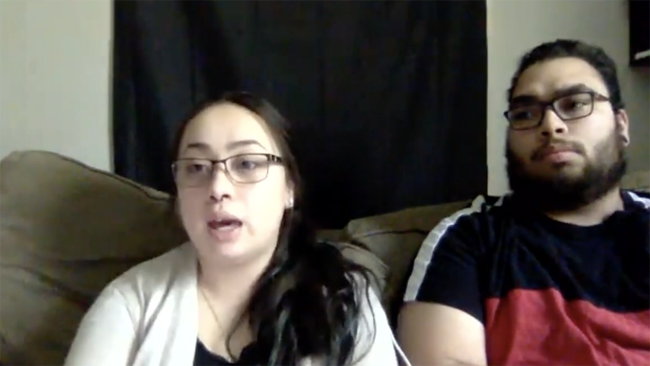 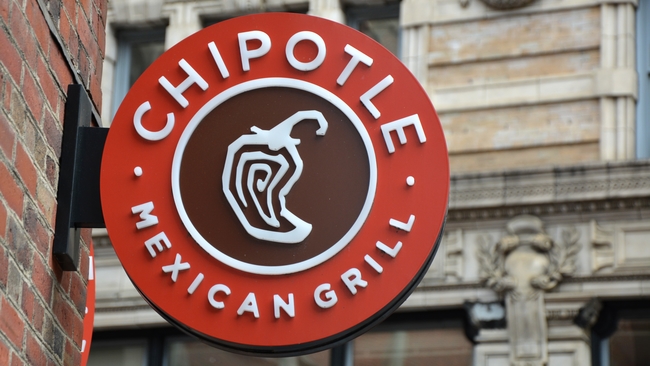