KFSN
By Cristina Davies
FRESNO, Calif. (KFSN) -- Trains are an efficient way to get goods from point A to B, but when chugging along through a city like Fresno, trains can be deadly simply because people are not following the laws.

Tim Souza is a senior special agent with the Union Pacific Police Department. He told Action News, "An accident happens every three hours throughout the nation."

"Common mistakes we see as a police officer of the railroad is that people are in a rush in the morning, and what they do is they actually come to a stop on the railroad tracks, not actually realizing they are on the tracks."

That is something we saw a lot of drivers do. In just a few hours, officers gave out over 40 warnings or citations.

Action News also witnessed a driver who kept going even though the arm was down, a bicyclist who decided to cross as a train was coming, and a driver waited too close to the tracks. Cars are supposed to stay behind the white line.


"Trains don't stop at a dime," says Souza. "They don't have steering wheels. They travel at a good rate of speed and take a up to a mile to stop."

When a crash happens, the family and friends of the person injured or killed aren't the only ones impacted. Justin Jacobs with Union Pacific said, "If there is an unfortunate fatality involved or something like that we have what's called a peer support program where other locomotive engineers and conductors that have dealt with that before are available and on hand for a train crew that may have just went through something like that." 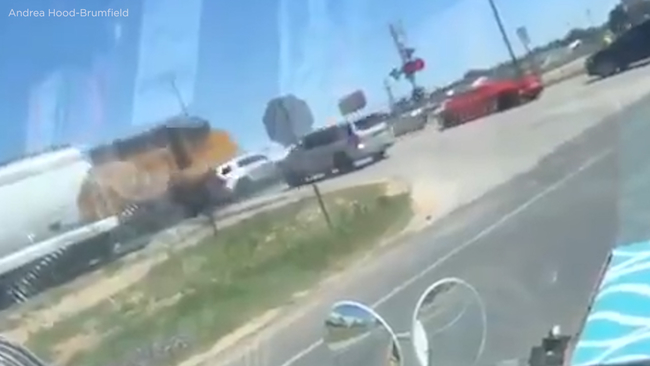 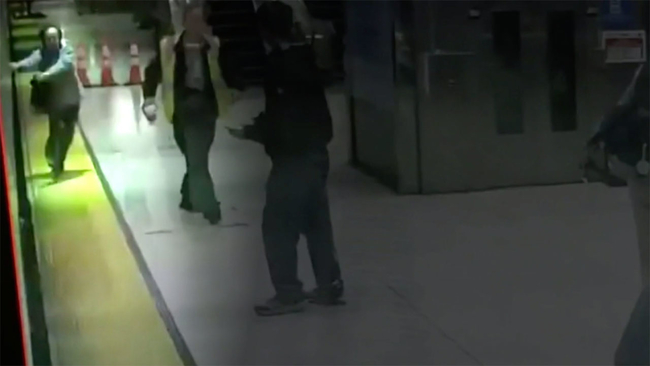 Woman dragged by train after getting hand caught in door: VIDEO 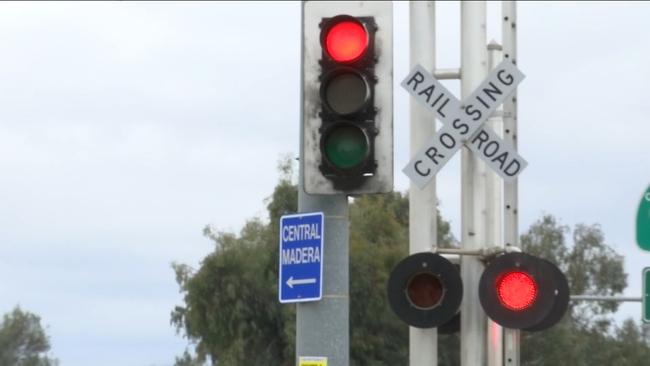 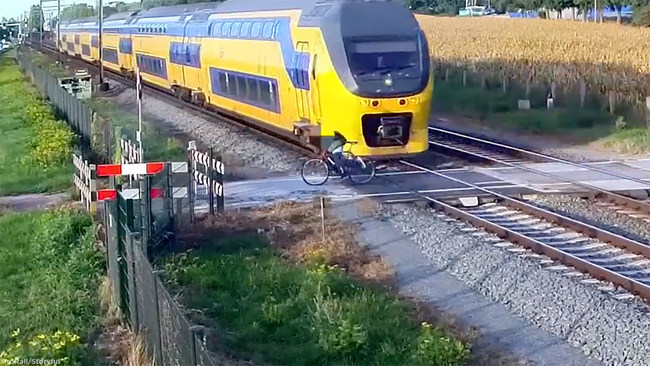