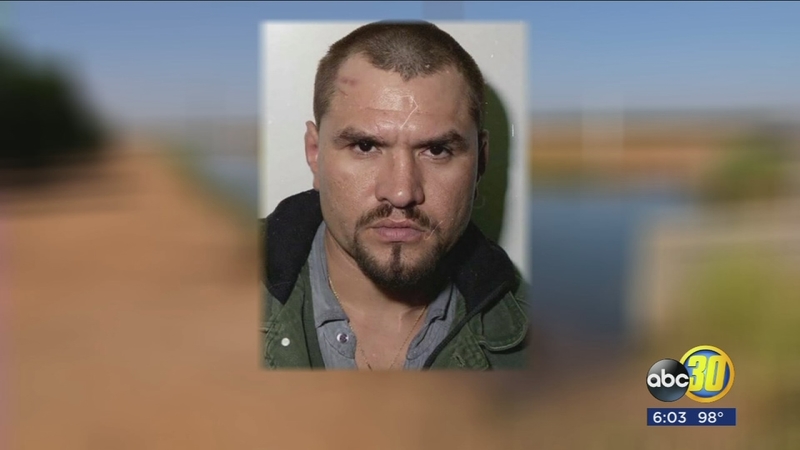 CUTLER, Calif. (KFSN) -- On New Year's Day in 1996, a man named Nabor Mata drove his van to a friend's house in Orosi. Four men, including Mario Villa were on that street when he arrived.

Prosecutors said Villa and three other men attacked him, bound him, and stole his car to drive him to a different location. The men threw Mata into a canal, and Villa shot him five times in the head. They then attempted to burn Mata's body.

Later that day, firefighters responded to a man lying on the side of a road which turned out to be one of the suspects, Victorio Perez. They also found Mata's body nearby.

According to the Tulare County District Attorney's Office, Mata wasn't the man the suspects meant to kill.

Earlier, they reportedly had an argument with a different man driving a van.

"That guy says something about being back and then our victim shows up, not the same guy, they see him, they see a van, and they ended up killing him," Assistant District Attorney David Alavezos said.

Three of the men were sentenced to prison terms in 1996, but Villa was declared incompetent to stand trial. He spent nearly two decades at a state hospital. In 2015, he was declared competent, and after testifying at his own trial, was convicted of first degree murder with a special allegation of using a gun.

Wednesday, Villa was sentenced to 29 years to life in prison.

Alavezos says because Villa receives credit for time served under Proposition 57, he'll be up for parole in two years.

"If (Proposition) 57 had not have gone into effect, he would not be eligible for parole for at least another eight years," Alavezos said.