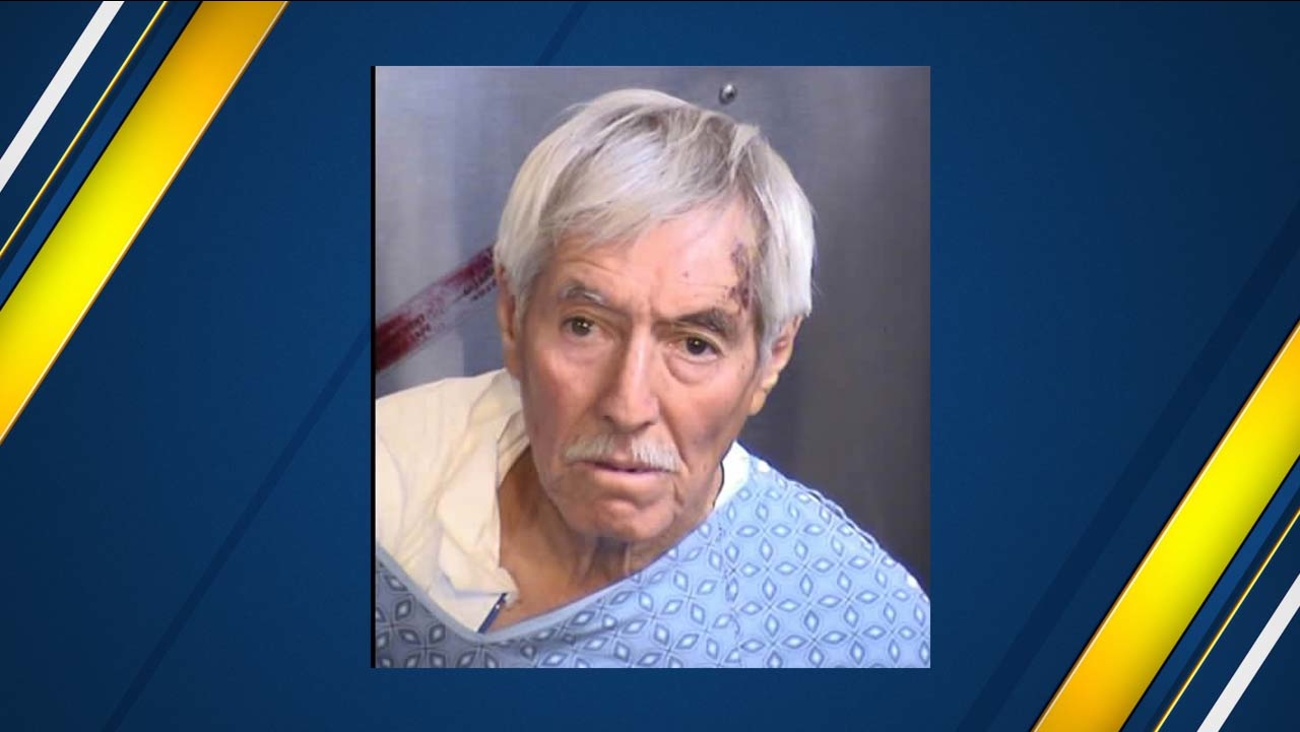 FRESNO, Calif. (KFSN) -- The Fresno County District Attorney has filed a murder charge against the 65-year-old man who is accused of a triple stabbing Parlier.

Officials said Mario Rosales has also been charged with attempted murder and assault with a deadly weapon.

Authorities said Mario Rosales was taken into custody after a fight broke out between a group of men at a home along Tuolumne near K Street Saturday evening.

After an investigation police determined that Rosales pulled a knife and stabbed three people.

One of the victims died from his injuries and two others were injured.