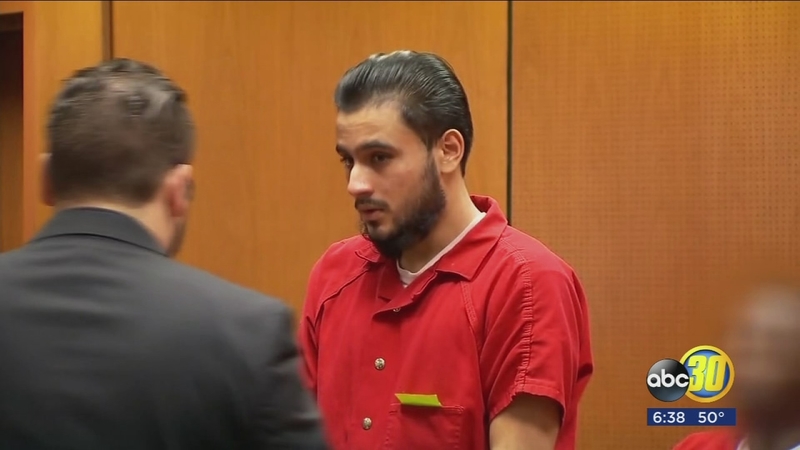 We were not allowed in the courtroom, but Athwal made a brief appearance via video from the Madera County Jail where he is now incarcerated.

He faces murder and robbery charges after allegedly killing Dharampreet Jassar at the Tackle Box Mini Mart in November. Deputies say there was a second accomplice with Athwal, but he is still on the run.

David Linn said, "I believe no cases are easy, but I believe we have a very strong case."

Madera County District Attorney David Linn says he recently received the reports and evidence from the sheriff's office shortly after Athwal was transferred from Fresno.

Deputies say Athwal took cash and cigarettes from the mini-mart and shot the clerk before he left the store.

Linn says for a crime this cruel, he's aiming for a life sentence.

Linn said, "Somebody who intentionally aims at somebody, pulls the trigger, and shoots them in the head should have at the very least get life without the possibility of parole, if not, something way more serious."

But Linn says the key to turning this into a capital case will be the accomplice that has not yet been caught.

"Whether it becomes a capital case or not will largely depend on further investigation from the Madera County Sheriff's Office, and what information is learned from the accomplice when he is arrested," Linn said.