Daily Harvest responds to customers sickened, hospitalized from 1 of its products

Daily Harvest is responding after facing a lawsuit after people reported being sick and hospitalized from eating its "French Lentil + Leek Crumbles."

SAN FRANCISCO -- Meal delivery service Daily Harvest has voluntarily recalled one of it's products and is facing a lawsuit after people reported getting sick, being hospitalized for liver dysfunction and even having their gallbladders removed in some cases.

Carol Ready was a loyal Daily Harvest customer but says after she ate the French Lentil + Leek Crumbles, she had abdominal and shoulder pain that ultimately landed her in the ER.

"It was pretty sharp right away," said Ready.

Ready says she had a CT scan, ultrasound, blood tests and gave a urine sample but doctors couldn't find anything.

She went home and after a week of eating bland foods and ate the Daily Harvest crumbles a second time. By the next morning she says her pain was back.

"It was acute, it was sharp and then it became unbearable," said Ready.

In the ER again, she says doctors found high levels of liver enzymes and dysfunction in her gallbladder.

"Pressure that wasn't letting the fluids go through which can be really dangerous," she explained while balling up her fist.

After four days in the hospital, her primary care doctor recommended she have her gallbladder removed.

"She said that was the only way for me to not experience the pain," said Ready.

According to the FDA website, on June 23, Daily Harvest voluntarily recalled all 28,000 units of French Lentil + Leek Crumbles due to consumer reports of gastrointestinal illness and potential liver function issues.

The company said it received approximately 470 reports of illness or adverse reactions.

All of it a mystery to doctors.

Food Safety Attorney Bill Marler is representing close to 100 Daily Harvest customers including Ready. He filed a lawsuit on her behalf Sunday.

"The one thing about foodborne illness cases is that a lot of times you never get to having a product that tests positive because people eat the evidence," said Marler.

Daily Harvest told ABC7 News it does not comment on pending or potential litigation.

In its latest statement issued Monday, the company's CEO says they've spent the past 10 days working to get to the root cause. So far testing has come back negative for food-borne pathogens, allergens and a wide range of toxins.

Some customers are dissatisfied with how Daily Harvest initially handled consumer complaints writing in an email to customers on June 17, "A small number of customers have reported gastrointestinal discomfort." The email also stated "lentils must be thoroughly cooked" and advised customers to "dispose of" the product.

"I didn't connect the dots because the term gastrointestinal is so general like were people just getting gas from this. They didn't indicate the seriousness of the people that had been having issues," said Orley.

"They were trying to pass the buck and pass this off as ignorance or incompetence on behalf of the part of the consumer rather than immediately saying hey we might have a problem," said Mizwa.

"Daily Harvest told us to throw it all away if we were sick, I would think that they would want the sample of the product that we had to come back to them and be tested or sent to the FDA," said Orley.

In its statement today, Daily Harvest's CEO writes the company is confident the issue is limited to the French Lentil + Leek Crumbles and does not impact any of the other 100+ menu items.

But some customers say they're done.

"I can't even stand to look at the packaging right now," said Mizwa.

Ready says she's focused on healing from her surgery.

"I just want to be healthy and to be able to live and enjoy my life again," said Ready.

Facing tens of thousands of dollars in medical bills, she says she asked Daily Harvest for a refund for the approximately $10 dollar crumbles.

"And I haven't heard from them since," said Ready.

Daily Harvest says everyone who has been affected deserves an answer, and the company is committed to making this right.

In an emailed statement, an FDA spokesperson writes to ABC7 News:

"The FDA cannot confirm or deny if an investigation is planned or in progress, that is not already listed on our Outbreak Investigations table. However, the FDA takes seriously reports of possible adulteration of a food that may also cause illnesses or injury. Depending on the seriousness of the problem, an FDA investigator may visit the person who made the complaint, collect product samples, and initiate inspections. Complaints of a less serious nature or those that appear to be isolated incidents are monitored and the information may be used during a future inspection of a company to help the FDA identify problem areas in a production plant. The complaints are also discussed with company management during these inspections. It is also important to note that when specific consumer guidance can be developed (such as avoiding a specific contaminated food), the FDA and CDC will publish outbreak advisories communicating that guidance. The FDA will continue to provide updates as they become available."

Daily Harvest wrote to ABC7 News in an emailed statement:

"While we do not comment on pending or potential litigation, as soon as we received reports suggesting a possible link between the French Lentil + Leek Crumbles and an adverse reaction, we immediately took action and launched a voluntary recall. We have reached out multiple times directly to consumers who received the product, instructing them to dispose of it and not eat it. In parallel, we launched an investigation to identify the root cause, working closely with the FDA, multiple independent labs, and a group of experts that includes microbiologists, toxin and pathogen experts as well as allergists. All pathogen and toxicology results have come back negative so far, but we're continuing to do extensive testing so we can get to the bottom of this. Everyone who has been affected deserves an answer, and we are committed to making this right."

If you believe you were impacted, you can contact the FDA here.

Take a look at more stories and videos by the ABC7 News I-Team. 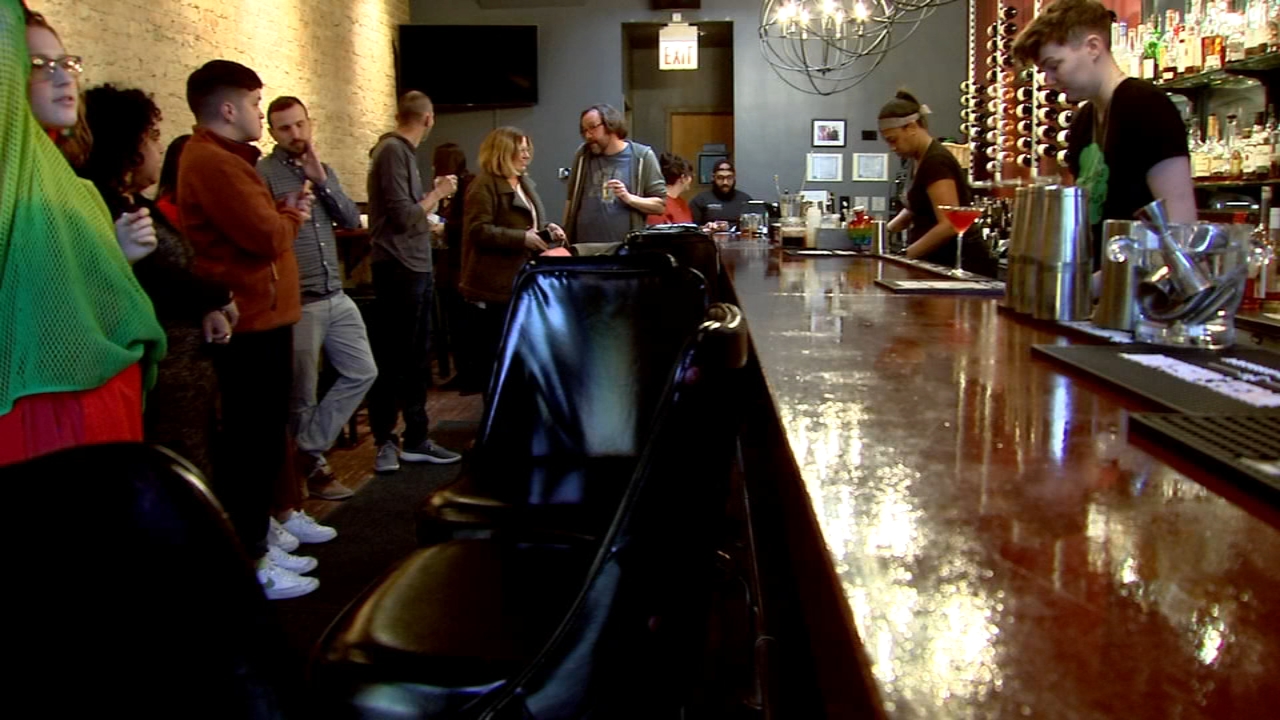 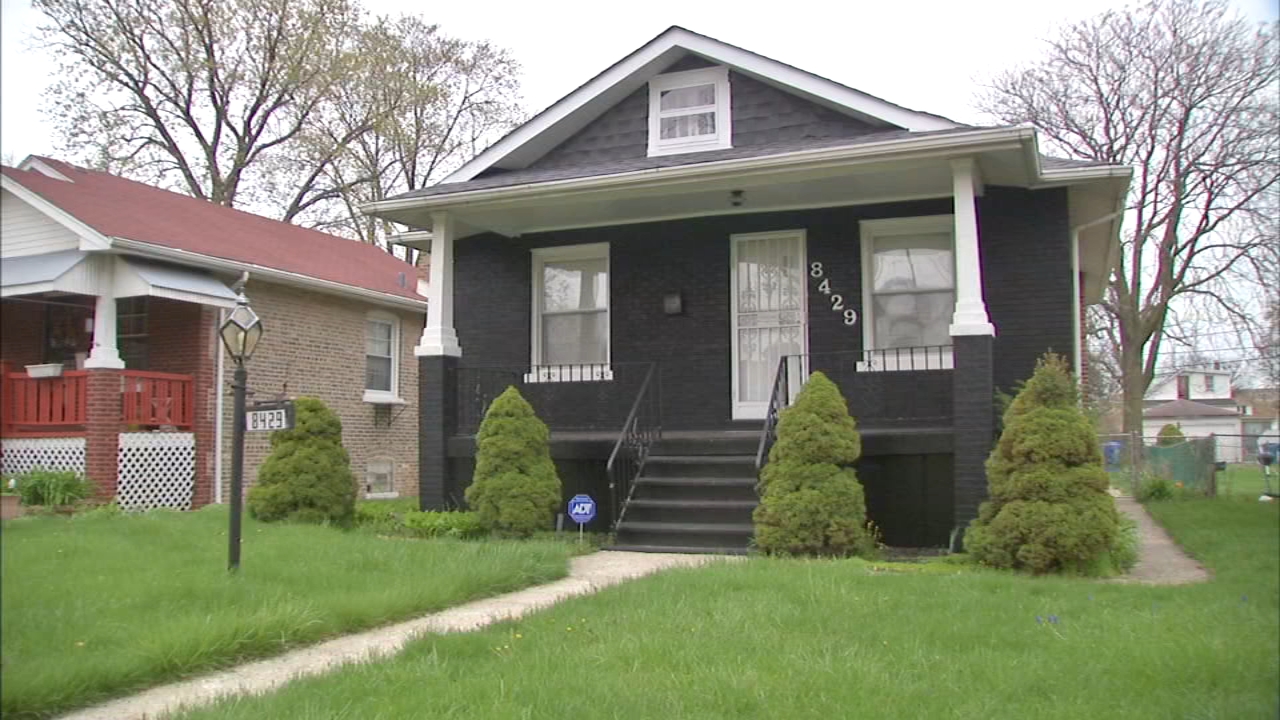 Woman says stranger moved into her home, refuses to leave 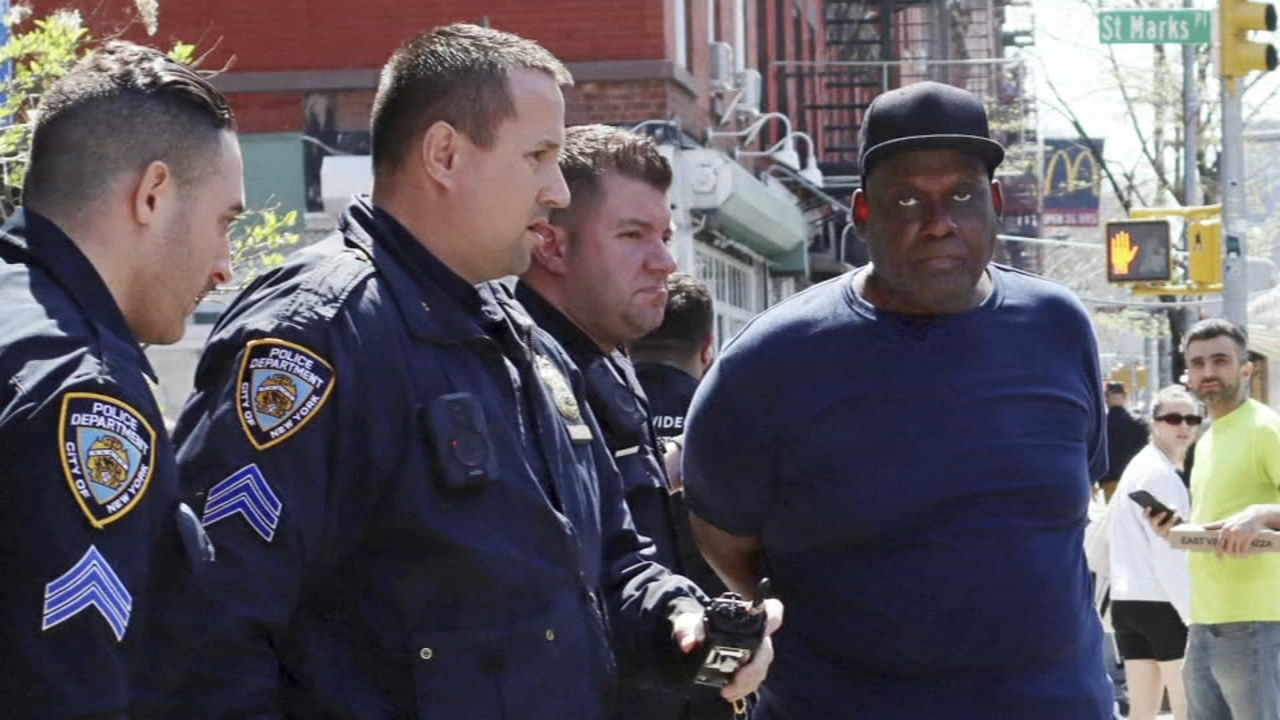