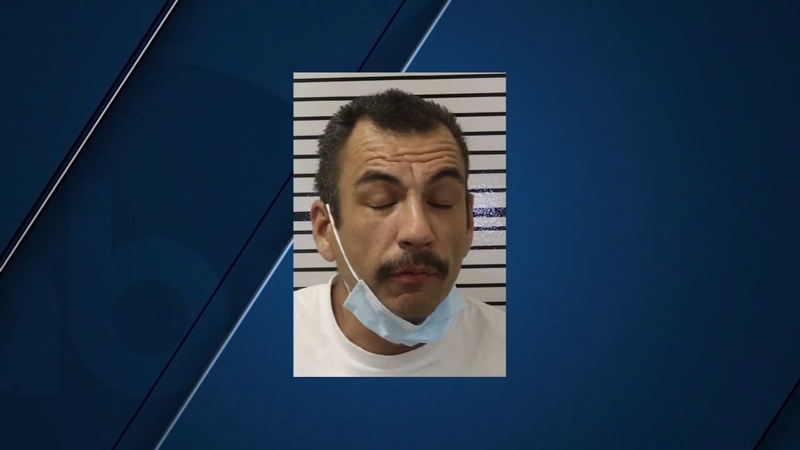 VISALIA, Calif. (KFSN) -- It's been two days since 41-year-old Joshua Simmons was hit and killed by an alleged drunk driver while walking through a crosswalk in Tulare.

His family is still in shock, "Nothing is going to bring back Josh, and that is the sad thing regardless of what happens to him. The guy, at the end of the day, whether he gets 10 or 100 years. he still gets to live," Simmons' uncle Aaron Lowe.

Correa is facing felony hit and run and vehicular manslaughter. Police believe he was driving under the influence, but toxicology results are still pending.

An arraignment that was supposed to happen Tuesday afternoon was rescheduled after Correa refused to show up virtually.

According to the district attorney's office, Correa has no prior convictions alleged on a complaint.

Simmons' family members are thankful action is being taken.

" No one is dragging their feet on it, and I think it's because of what happened to Josh," Lowe said.

They're are also urging others to learn from the tragedy their family is facing.

"It's not just that person you harm. The ripple effect is magnified and in our family. It's destroyed this family and my sister. I don't know if she is going to recover from this," Lowe said.

The arraignment will take place Wednesday morning, and he will be transferred from this facility to be present in-person.