California's plan to release thousands of low level inmates from prisons is catching some victims off guard.

They're saying some of the prisoners released to prevent the spread of COVID-19 are violent criminals, but they qualify for early release.

Daniel and Ramona Mendez died two weeks before Christmas in 2017 when a drunk driver with marijuana in his system crashed into their car as they delivered newspapers.

"There was no car," said Sarah Mendez, the victim's daughter. "It was just so smashed in and seeing blood inside their vehicle, it crushed me."

A judge sentenced Michael Merritt-Hutchins to eight years in prison for two counts of gross vehicular manslaughter while DUI.

But the state recently released him.

"It's really heartbreaking to know that he got out early knowing that he killed two innocent people," said Sarah Mendez.

Neither did rape using date rape drugs, nor hate crimes, nor human trafficking, nor domestic violence.

That's why Emeterio Orozco got out early. He served less than two years on a five-year sentence for assaulting his ex-girlfriend with a firearm - also not a violent crime by the state's definition.

"Now they're using that term, 'violent crime', to try to sugarcoat what they are doing, which is releasing violent and dangerous criminals into our counties every single day," said Fresno County District Attorney Lisa Smittcamp.

She says the state also sets up released prisoners to fail: In an economy squeezed by the same coronavirus pandemic driving the early releases, the newly freed prisoners have limited opportunities and get no support.

"The state is letting these people out of prison and then they're just setting them free," Smittcamp said. "They're releasing them from the duty and everyone thinks it's a great idea - less people to take care of. Well, we're taking care of them inside the prisons and now what are we doing? Now we have to take care of them outside on the street."

The California Department of Corrections and Rehabilitation tells us the state committed $15 million and they're raising $30 million more from private sources to help newly released prisoners with housing, counseling, health care, and employment support.

The man who killed the Mendezes has family support.

Sarah Mendez says his early release took away the justice she thought was served, but she's forgiven him and hopes he came home knowing he can never drive drunk again.

NTSB wants new cars to check drivers for alcohol use 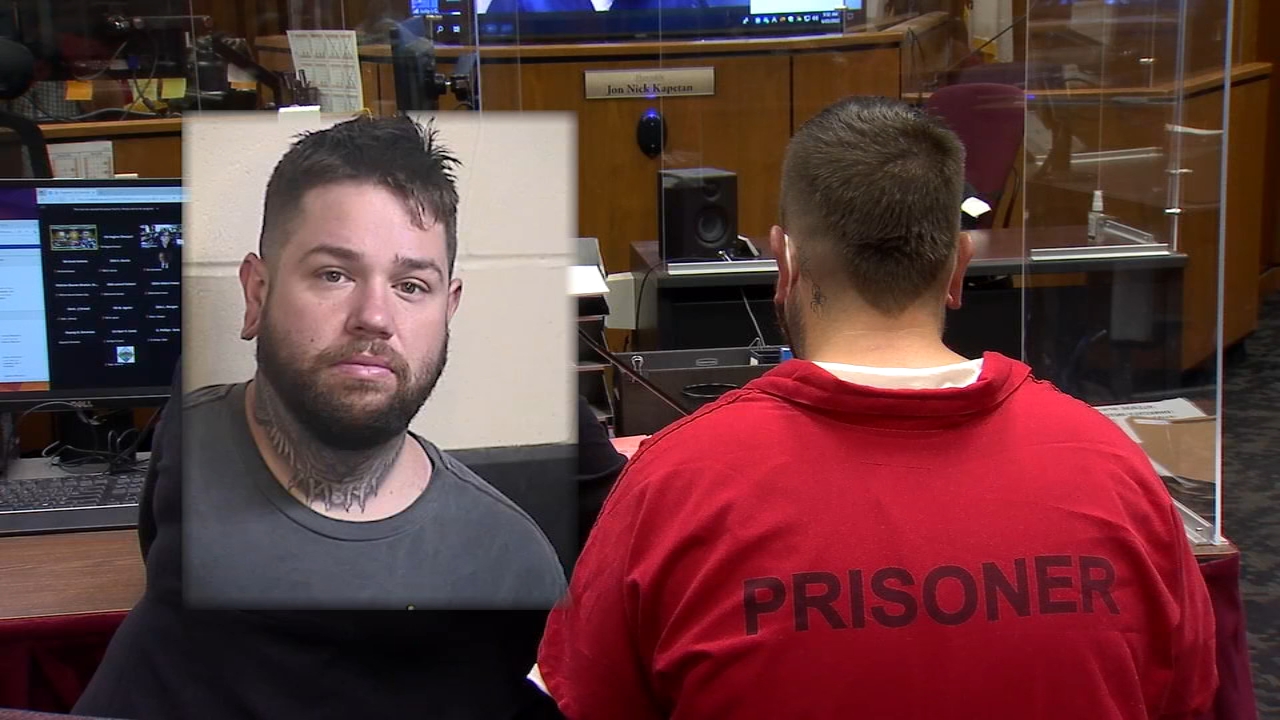