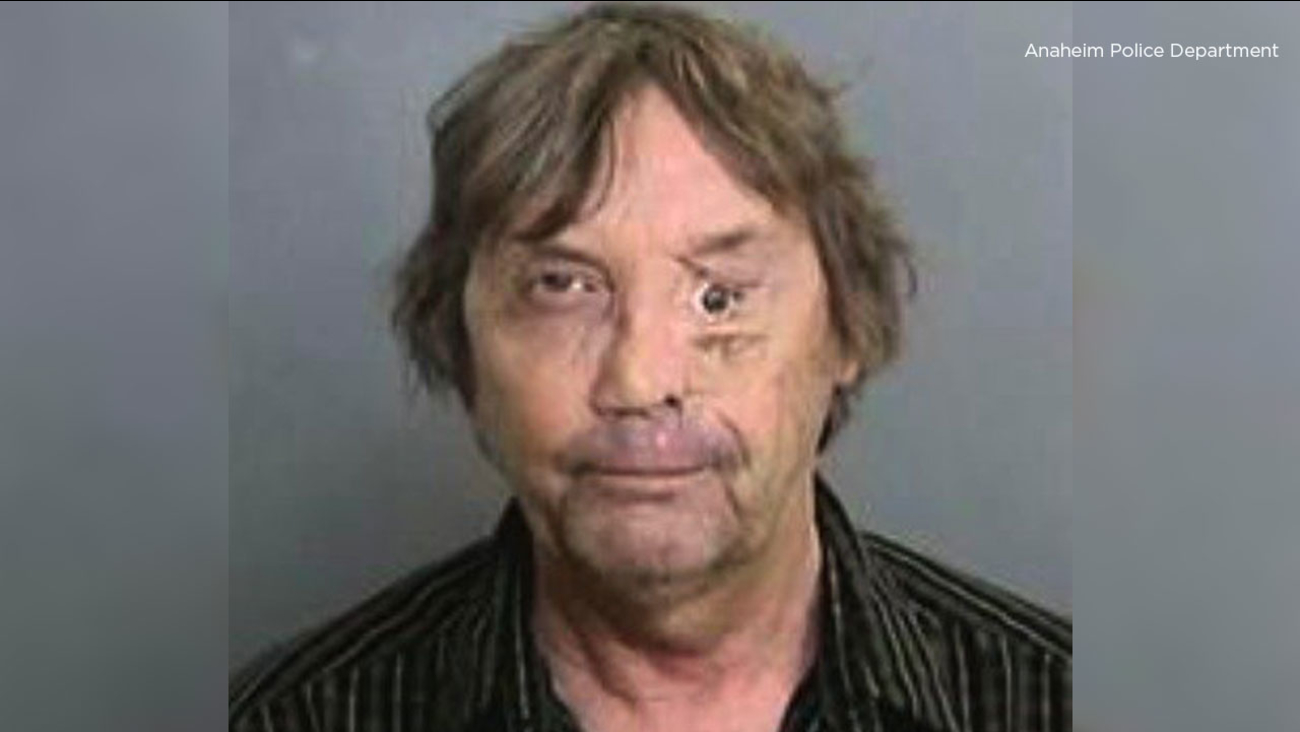 David Michael Bruce, 68, was found dead in his home in an unincorporated area of Anaheim south of Los Angeles. "He was discovered by a friend or another individual, and they called law enforcement," Orange County sheriff's spokeswoman Carrie Braun said.

His death was being investigated as a suicide pending an autopsy, she said.

Bruce, who was free on bail, failed to show up to court for closing arguments on the 11th day of his molestation trial. He had faced a possible life sentence if convicted, but the county district attorney's office dismissed the case because of his death.

Bruce was the drama teacher at Sycamore Junior High School in Anaheim. Prosecutors alleged that he committed lewd acts with male students over 15 years beginning in 1996.

Bruce claimed that he had Hollywood connections and could help the students get movie industry jobs, prosecutors said.

Bruce would take boys to his home and to tapings at Los Angeles studios. On the pretense of giving them massages, Bruce allegedly moved on to "rubbing, touching and spanking the buttocks" of the victims, Deputy District Attorney Rick Zimmer said in opening statements.

Bruce's attorney, Sal Ciulla, had argued that the boys were either fantasizing or were lying and hoped to cash in on lawsuits. Three had sued Bruce and the Anaheim Union High School District.