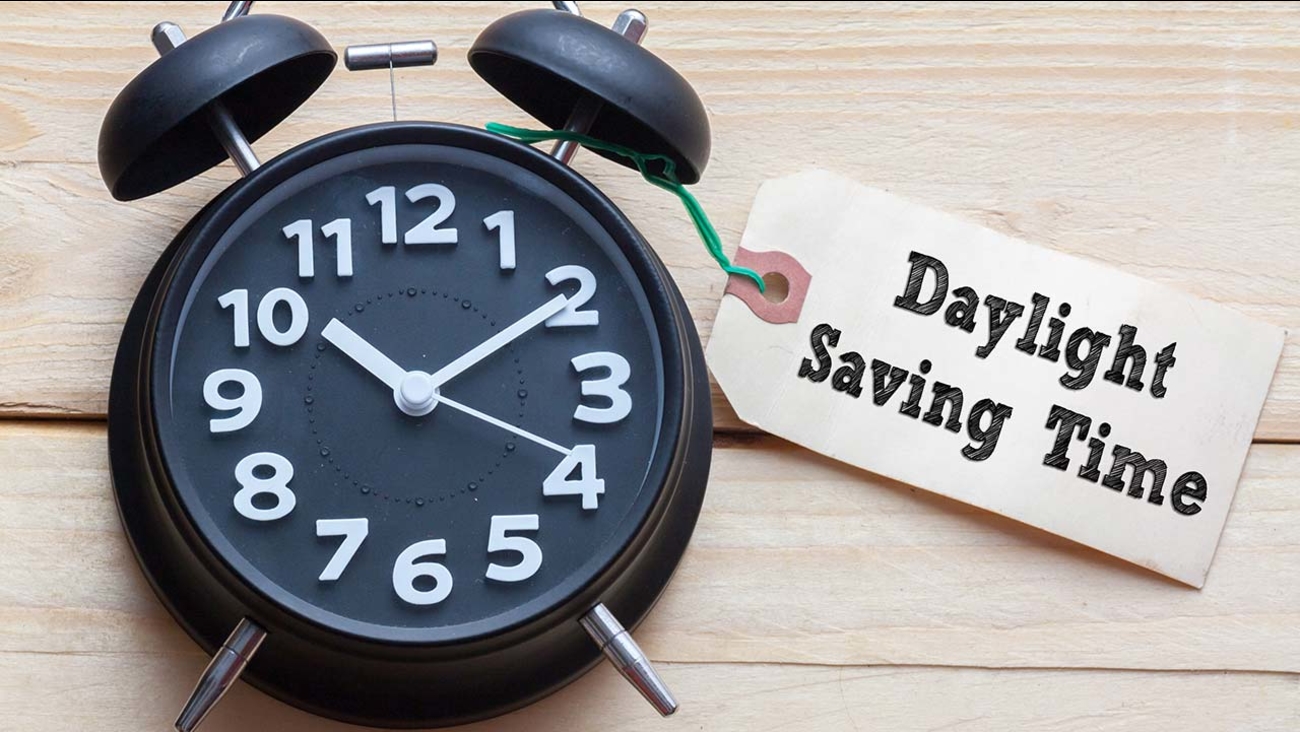 FRESNO, Calif. (KFSN) -- Other states, such as Arizona and Hawaii do not switch their clocks during the year. California could be added to that list, but only after a few more steps.

On Thursday, the State Senate approved Assembly Bill 807 by Assemblyman Kansen Chu (D-Fremont) and sent it to the Governor's desk.

If Governor Jerry Brown signs it, according to a Senate analysis, the bill "directs the Secretary of State to place an initiative on the ballot to allow voters to decide whether to authorize the Legislature, by a two thirds vote of the members, to make changes to the state's observance of daylight saving time consistent with, and to the extent authorized by, Federal law."

This bill would repeal the Daylight Saving Time Act and would require the standard time within the state to be that of the 5th zone designated by federal law as Pacific standard time.

According to the author of the bill, it's aim is to improve public health saying that "studies have shown that when we switch our clocks, that action alone increases the occurrence rates of heart attacks, strokes, workplace injuries, traffic accidents and crime."

Chu goes on to say, "For commuters, eliminating the need for our clocks switching back and forth, we reduce traffic during the periods in which drivers are adjusting to the time change. For families, there will be more daylight for after-school activities, as well as for those who look to engage in exercise after work. Other states, such as Arizona and Hawaii do not switch their clocks during the year. California needs to do the same and AB 807 establishes an important pathway to stay on daylight saving time year round."