18-year-old arrested, accused of stabbing his father to death in Tarpey Village 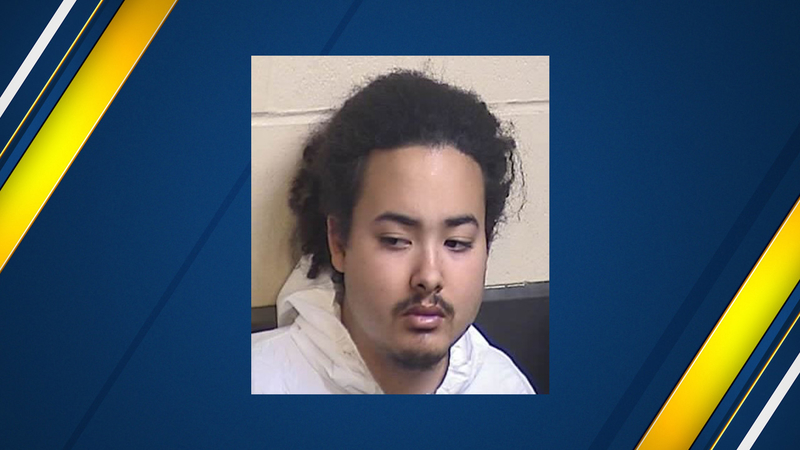 FRESNO, Calif. (KFSN) -- The Fresno County Sheriff's Office has arrested an 18-year-old man accused of stabbing his father to death during an argument at a Tarpey Village home.

Officials say Brice Robinson stabbed his 60-year-old father, Brian Robinson, at a home in the area of Hampton and Sunnyside in east central Fresno on Sunday evening.

#BREAKING @FresnoSheriff says Brice Robinson, 18, is was arrested for stabbing his father, 60yo Brian Robinson, during a disturbance at a home on Sunnyside near Sussex last night. His father died at the hospital. No motive has been determined. @ABC30 pic.twitter.com/vFxEUkKtyc

Brian Robinson was rushed to Community Regional Medical Center, where he died from his injuries.

Investigators have not released a motive for the deadly attack.

Brice Robinson was booked into the Fresno County Jail with his bail set at $1 million.

Anyone with information is asked to contact the Fresno County Sheriff's Office.