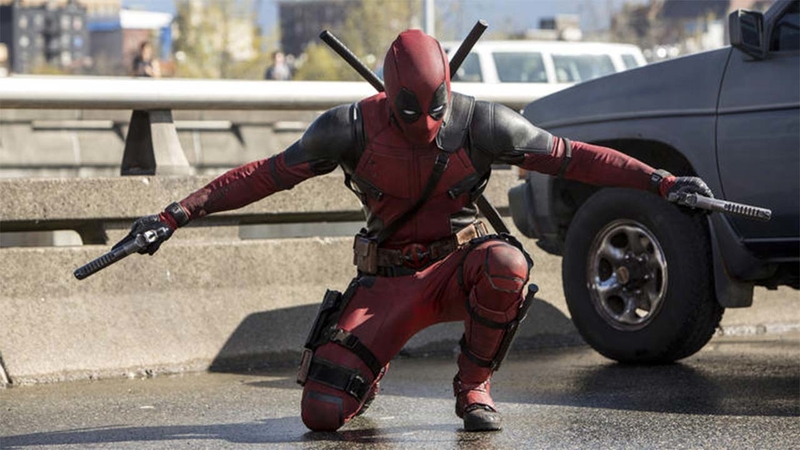 Federal authorities arrested and charged Trevon Maurice Franklin with a federal crime Tuesday. The 2016 blockbuster movie not only grossed millions at the box office, the film was also a hit on Facebook.

And now the FBI is going after the man who allegedly uploaded it in Fresno.

"This has a little interesting twist from what we usually see," attorney Roger Bonakdar said.

Federal prosecutors say 21-year-old Franklin not only reproduced at least 10 copies of the movie but used a screen name to post it online.

The video earned more than 5 million views and this happened all while the film was just being released in theaters.

"He's a very young man, but it's not uncommon to see Hollywood or the music industry go after people who are young or of modest means for distributing copyrighted films," Bonakdar said.

Bonakdar has represented clients before in copyright infringement cases and says it's important people are careful what they upload onto the internet.

"They are trying to send a message with this case," he said. "To the community to warn them that there are very serious consequences to something they think is innocuous."

But Bonakdar says social media cases could also be harder to prosecute.

"You can track how many clicks, but there will be a question as to who watched the whole thing," he explained. "What's the real damage?"