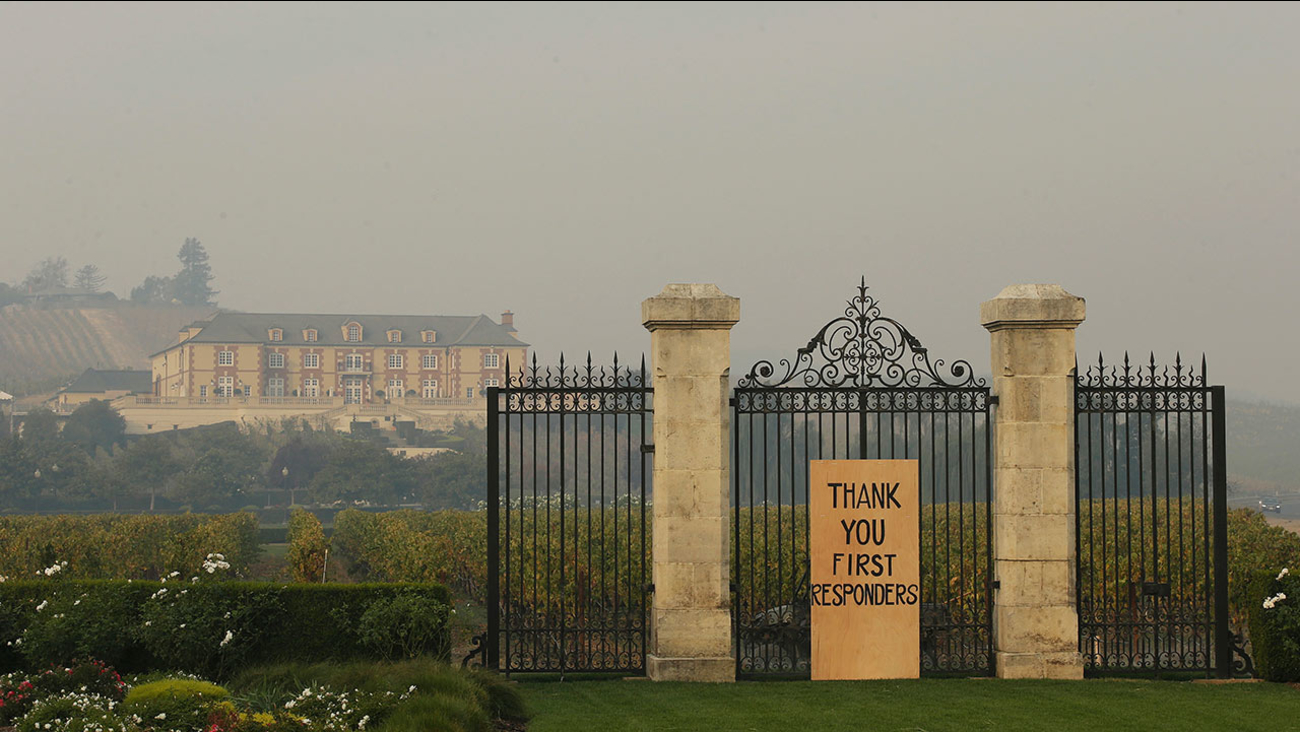 AP
NAPA, Calif. -- The death toll from Northern California's destructive wildfires is at 42 after Sonoma County found the remains of another person.

Misti Harris, a spokeswoman for Sonoma County, says the department is working on identifying the person. Sonoma County now has 23 dead.

About 60 people remain unaccounted for in Sonoma and Napa counties as of Tuesday. Authorities say they are conducting targeted searches for victims and the work is slow-going.


The wind-whipped fires that started Oct. 8 swept through parts of seven counties, becoming the deadliest and most destructive series of blazes in California history.

Daniel Berlant, spokesman for the California Department of Forestry and Fire Protection, says crews did controlled burns to wipe out fuel needed by wildfires to spread.

Tens of thousands of evacuees are returning to their homes, although more than 30,000 were evacuated as of Tuesday morning. That number is down considerably from Saturday when an estimated 100,000 people had been forced out of their homes.

The wind-whipped fires that started Oct. 8 swept through parts of seven counties, becoming the deadliest and most destructive series of blazes in California history. At least 41 people were killed and 6,000 homes destroyed.

The many thousands who lost their houses, condos and apartments in wildfires burning in Northern California will have to find a new place to live in one of the toughest housing markets in the nation.

California also has a statewide housing shortage that the governor and legislature have been trying to address. That shortage got even greater with the 6,000 homes and businesses lost in the fires.

Federal emergency administrator Brock Long said Tuesday that the blazes are "a tremendous event for an urban area to have to handle," and recovery will be difficult.

The challenges will pile on to the physical and emotional toll of the fire's victims. At least 41 people were killed in the fires that broke out eight days ago and continue to burn.

PHOTOS: Fires rage out of control in North Bay 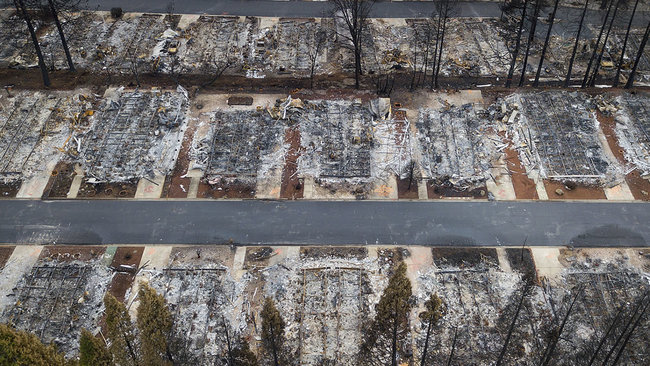 PG&E reaches $11B settlement with insurers over NorCal wildfires