A once-luxurious Miami Beach hotel that hosted the Beatles and President John F. Kennedy during its 1960s heyday has been imploded.

MIAMI BEACH, Fla. -- A once-luxurious Miami Beach hotel that hosted the Beatles and President John F. Kennedy during its 1960s heyday was imploded Sunday after falling into disrepair and abandonment in recent years.

The 17-story Deauville Hotel fell into itself after a series of explosions were set off, sending up a large cloud of dust. The hotel was built in 1957 and Kennedy spoke there to the Young Democrats Convention in 1961.

The Beatles performed there in 1964, recording six songs for "The Ed Sullivan Show," drawing an estimated television audience of 70 million people. Celebrities such as Frank Sinatra, Tom Jones and Sammy Davis Jr. performed there.

RELATED: 3 dead, as many as 99 missing after Miami-area condo building partially collapses

The property fell into disrepair over the years and was closed in 2017 after an electrical fire. Miami Beach officials and the family that owned the hotel sparred over millions of dollars in fines for various code violations.

It is unclear what will now happen with the lot.

Miami Dolphins owner Stephen Ross, a billionaire New York developer, wanted to buy the property and build a 350-foot-tall (107-meter-tall) hotel and condo tower, but that plan is in limbo. The area has a 200-foot (61-meter) height limit and a city ballot measure that would have allowed the construction failed Tuesday.

City officials say Ross may still be interested in purchasing the lot if an alternate plan can be worked out. 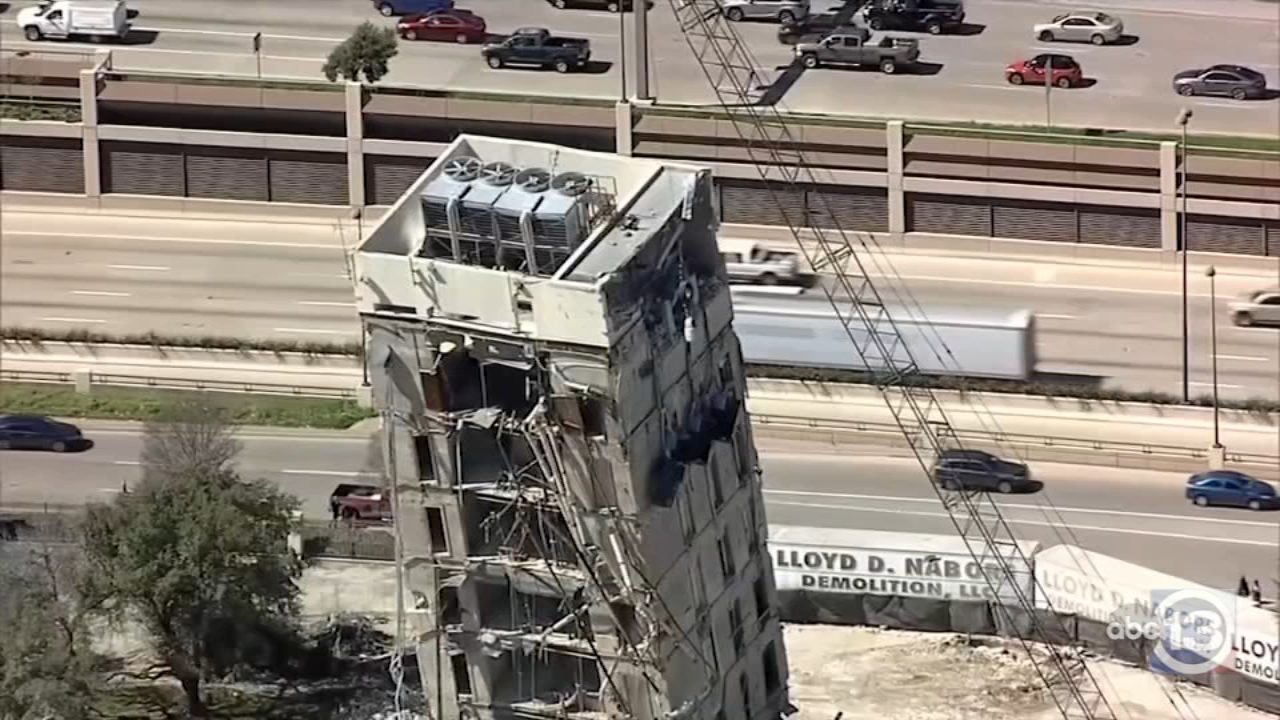 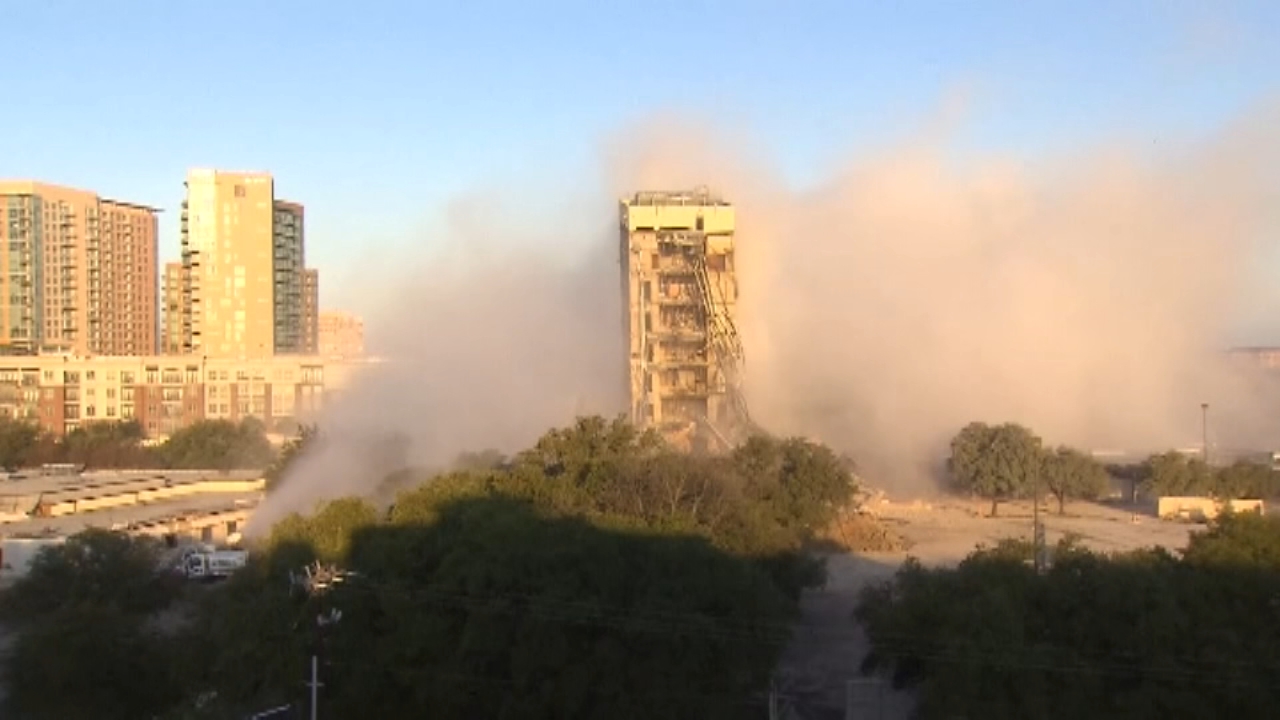 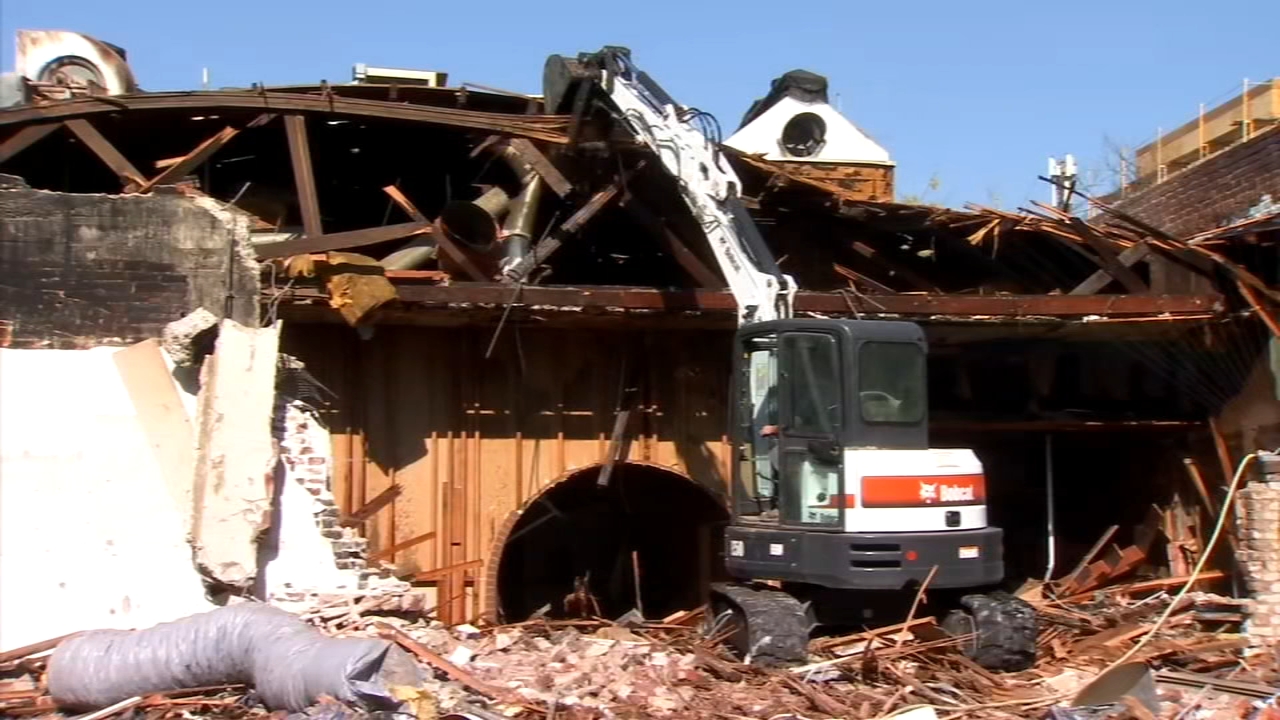 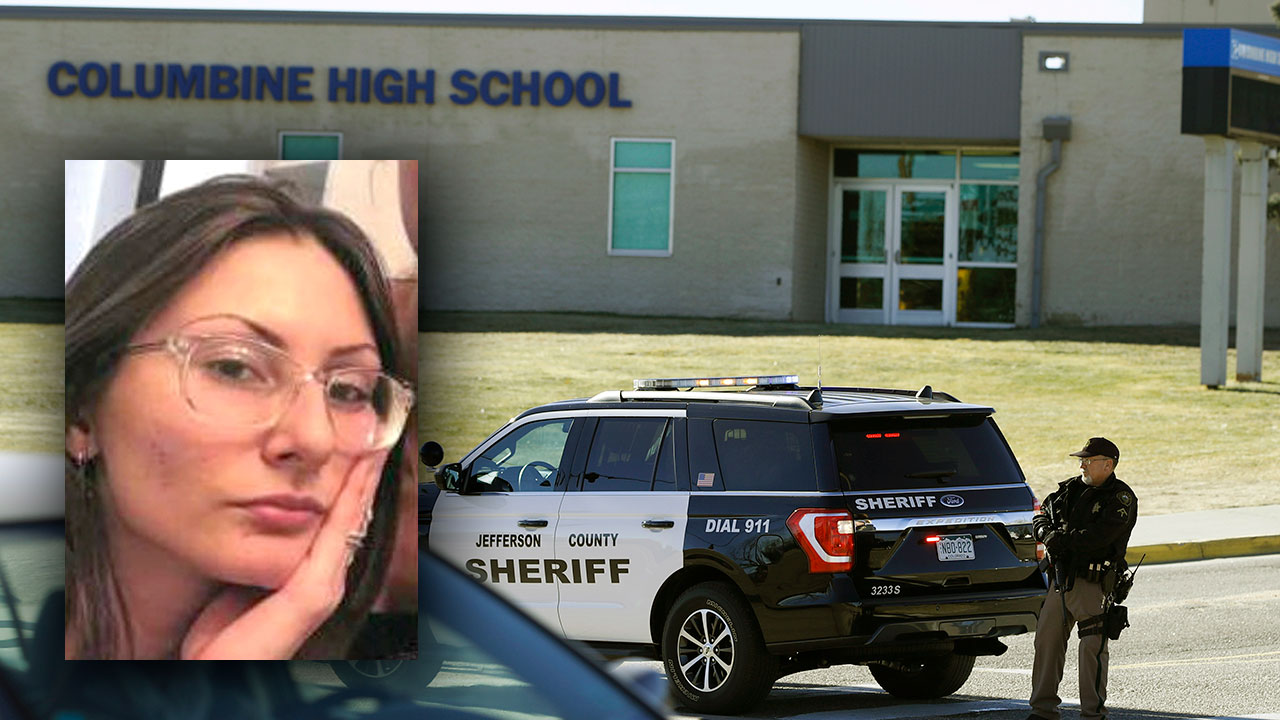 Columbine HS could be torn down due to 'morbid fascination'