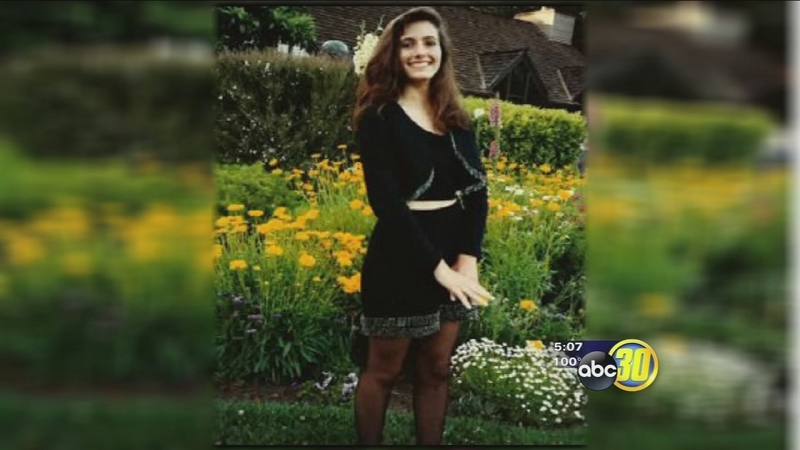 FRESNO, Calif. (KFSN) -- Debbie Dorian was about to graduate with a degree in economics from Fresno State when she was killed in her north Fresno apartment in 1996.

DNA evidence has linked her killer to up to 8 assaults on women and Fresno Police said the same man suspected in a 20-year-old murder case is likely responsible for a series of sexual assaults in Visalia.

This week marks the 20th anniversary of Dorian's murder.

The 22-year-old coed was raped and murdered in her Fresno apartment. Police have DNA evidence linked to one man but believe others were present when she was killed and they are hoping now, one of the witnesses will come forward.

There are considerable leads that need to be followed up on.

Dyer said DNA from one man found at the Dorian crime scene in 1996 has been linked to a sexual assault three years later in Visalia, and that suspect linked to other assaults, the last in 2002.

"We have reason to believe that this one suspect was involved in at least 8 cases in Visalia and the murder of Debbie Dorian," Dyer said.

The suspect believed to be a white male now in his 40s or 50s but it's believed others were present when Dorian was killed. She died of asphyxiation because of duct tape wrapped around her face.

Her mother, Sara Loven is hoping for justice.

"Her life was cut short by a person, or persons, who caused her much pain," Loven said. "The person or persons who savagely raped my daughter are still free and continue to harm young women."

Two retired homicide detectives, Robert Schiotis and Vince Zavala have volunteered to do the work.

"Bob and I are working without compensation, we are doing it because it is a calling and our time at Fresno Police Department right now will be dedicated to working Debbie Dorian's homicide investigation," detective Vince Zavala said.