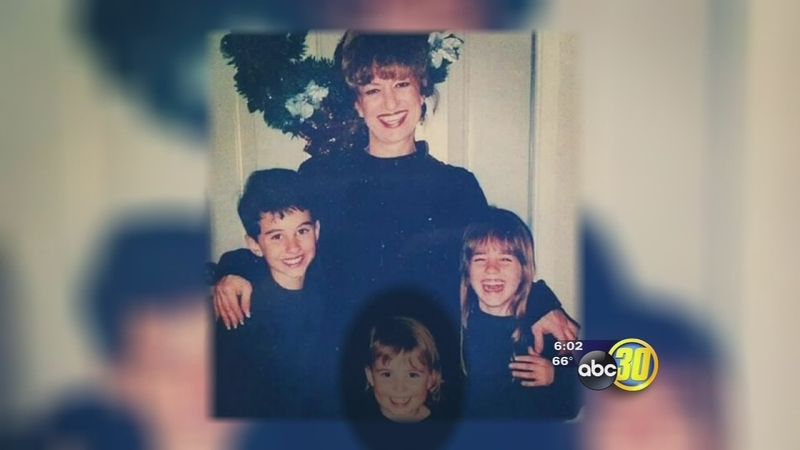 Farm workers found the remains near Stratford on Friday. Hawk was a 43-year-old mother of three when she went missing from her Hanford home nearly ten years ago.

Even though the sheriff says these remains are a 100 percent match to Debbie Hawk, there's still a lot of work to be done. But for now, they say her husband, Dave Hawk, is still as guilty as he was when he was convicted in 2009.

For law enforcement involved in the investigation into Hawk's disappearance and murder, the case was emotional. They worked the case exhaustively and lost countless hours of sleep. But now, they say, they can put this case to bed once and for all.

They say Debbie's ex-husband Dave is the sole person responsible for her death. He's currently sitting in Corcoran state prison, sentenced to life for killing her.

"We are just as convinced today as we were the day we arrested him, the day we took him to trial, and the day that he was convicted that David Hawk is responsible for the murder of Debbie Hawk," Capt. Karl Anderson of the Hanford Police Department said.

Farm workers found a human jawbone on Friday. On Monday, sheriff's investigators and Hanford police combed the scene and a forensic expert said with 100 percent certainty that the bones belonged to Debbie.

"The majority of the remains or the bones of Debbie have recovered," Robinson said. "They've recovered the vast amount of the bones from her body."

Debbie went missing from Hanford in June of 2006. After digging deeper into her relationship with her ex-husband, police found out Dave had been stealing money from his children's trust fund accounts.

They believe the discovery of the crime and the court case related to the embezzlement was the motive for murdering his wife. Dave was sentenced to life in prison for the murder in late 2009.

Since around that time, gradual leveling and moving of the rural Kings County field eventually exposed the grave.

"Dave Hawk has lived in that area and worked in that area which when we say it strengthens our investigation and our belief that Dave Hawk is involved," Anderson said. "This is some place he knew well."