8-year-old boy shot in head while sleeping in SoCal 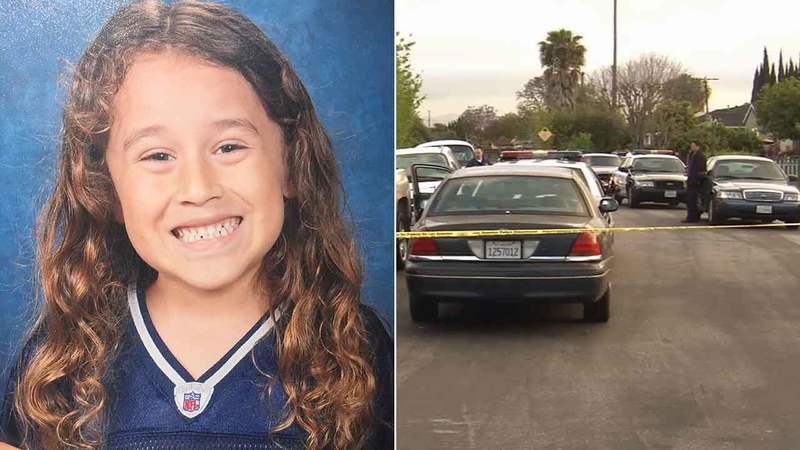 DEL REY, LOS ANGELES -- An 8-year-old boy was shot in the head as he slept in his bedroom at a home in Del Rey Sunday night, LAPD said.

Authorities say multiple shots were fired inside the home in the 11000 block of Wagner Street just before midnight. According to the LAPD, the unknown male suspect confronted the boy's father inside the home, and after a brief argument, the suspect began firing.

"As the victim was going into his son's room to shield his son, he was saying, 'I have children in my room,'" said LAPD Sgt. Frank Preciado.

At least 10 rounds were fired by the suspect inside the home. One bullet went through a wall and hit the boy in the head. The boy was rushed to an area hospital, where he was in critical but stable condition after undergoing surgery.

The victim was not the intended target, police said, and the parents of the boy are cooperating with investigators. Police say the suspect was trying to shoot the boy's father.

The boy's 17-year-old brother was also asleep in the same room, but he was not hit.

Police say the front door to the home was unlocked, and the gunman was able to just walk inside.

In a news conference held Monday afternoon, LAPD officials asked for the public's help in finding the gunman responsible.

"Please know that any time a member of our community is a victim of a violent crime we take that very serious, particularly when a young child is victimized in his own him," said LAPD Capt. Nicole Alberca.

A motive for the shooting has not been determined, and a suspect description was not available. No arrests have been made.

The suspect, who was not familiar to the family, was described as a Hispanic man with a medium build. He was last seen wearing a gray hooded sweatshirt.

"We encourage anyone that has any information regarding any vehicle in the area, anything that may have been heard or said to come forward and please report it," Alberca said.