A judge handed down the punishment this morning for Denny Foster, who admitted to buying marijuana and agreeing to sell it alongside his uncle. He has to turn himself in by January to serve his sentence.

Denny Foster could have received about four times as much prison time, but he agreed to testify against his uncle. However, prosecutors never called on him.

A jury found Keith Foster guilty on two counts of drug trafficking charges for heroin and marijuana. He faces up to 20 years in prison when he is sentenced in October.
Report a correction or typo
Related topics:
fresnofresnokeith fosterdrugs
Copyright © 2020 KFSN-TV. All Rights Reserved.
KEITH FOSTER 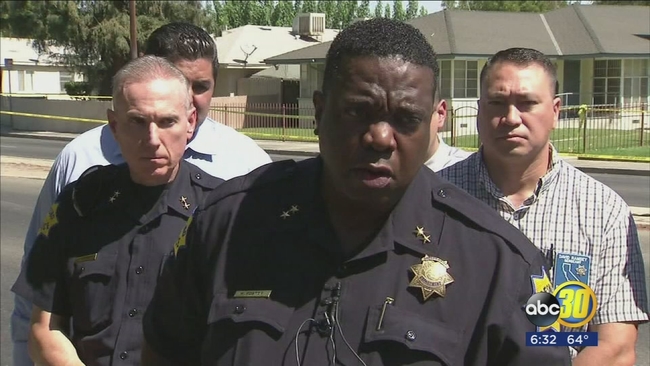 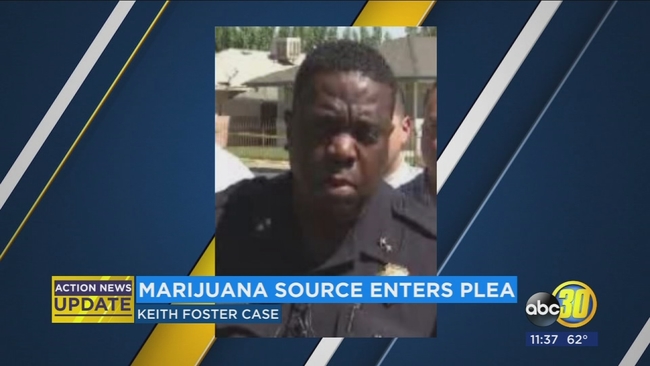