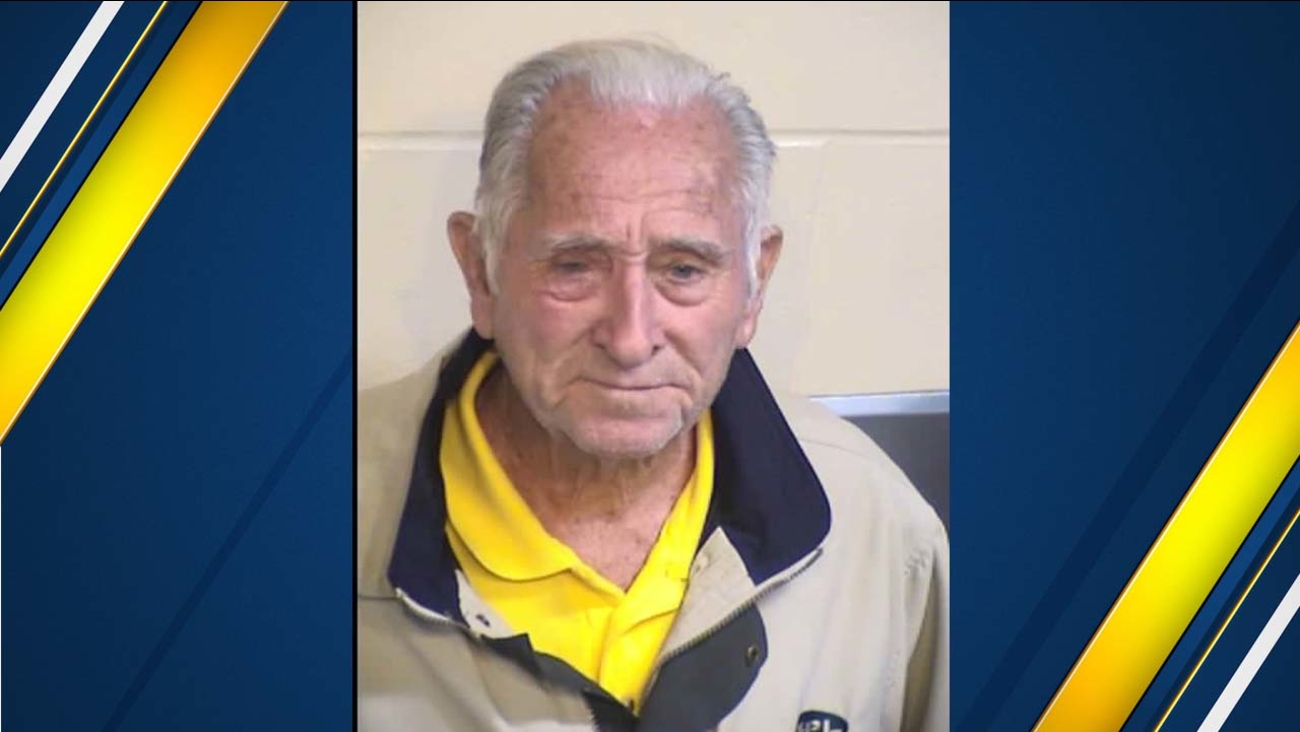 The Fresno County Sheriff's office has arrested an 82-year-old Clovis man for shooting and killing his 77-year-old wife.

Officers say they responded to a call at the house about a possible suicide by gunshot wound on Thursday afternoon, but quickly became convinced that Maradee Wright had been killed.

Her husband, Kenneth, was then taken into custody.