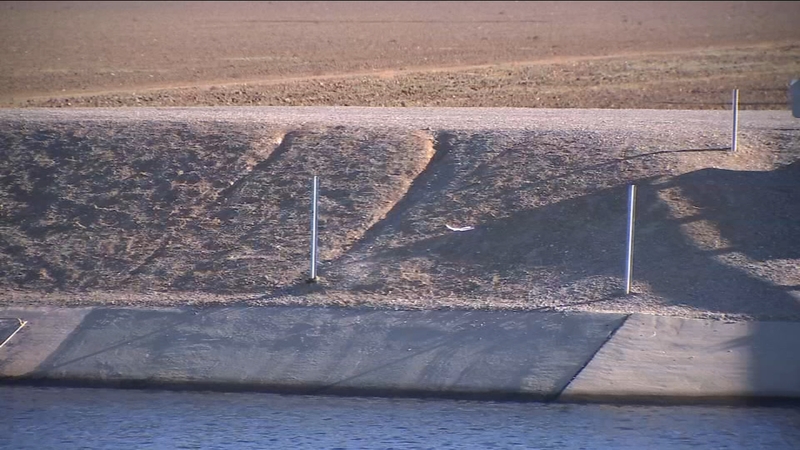 Crook returns to the scene of the crime, gets arrested

At Pleasant Valley Cemetery in Coalinga, rehabilitation work has nearly stalled since the loss of valuable equipment. Gina Lopez has been intent on finding the man captured breaking in on their surveillance video

"When I first found out about it and I went and looked at it, it really honestly made me pretty sick," said Lopez, who sees herself as the unofficial groundskeeper.

Lopez says the thief not only ransacked their parking lot in April, he also stole an ATV and damaged another. Fresno County deputies eventually identified him as 44-year-old Fernando Cortez. They learned he likely drove the stolen Kubota into the California Aqueduct to prevent himself from being caught. While out searching for evidence at the canal, deputies ran into him.

"The timing was impeccable in all this, to be driving the bank, have the suspect pass you, and then you just play it cool and hold off and he takes you right to the tire tracks where it goes into the water," said Tony Botti with the Fresno County Sheriff's Office.

Cortez ran away before deputies could arrest him that day. Detectives would later return with the dive team and recover the Kubota beyond repair.

"We're trying to do good and make people's heart happy, and he devastated us with a $14,000 blow," said Lopez.

Officers later arrested Cortez at his house in Huron. Lopez was shocked to learn his identity. She says he had recently come to the cemetery to lay his brother to rest.

"Hurting someone else never does anyone any good and what he did was an astronomical amount of hurt to the community."