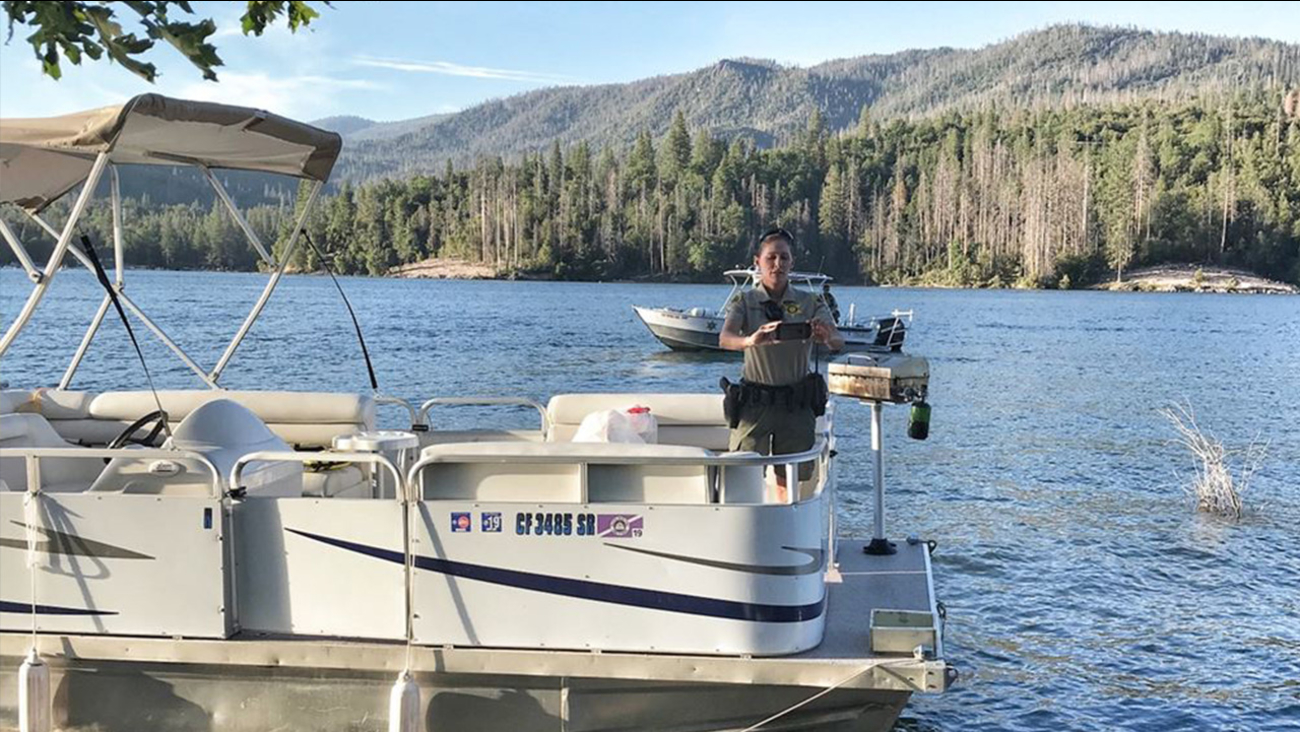 KFSN
FRESNO, Calif. (KFSN) -- A 43-year-old Texas man drowned in Bass Lake Tuesday evening after trying to rescue his daughter from the water, according to the Madera County Sheriff's Office.

The Sheriff's Office has identified the man as Kien Phan from Sachse, Texas.

Deputies say the man had rented a boat from a local marina with his family. Five children, all wearing life jackets, were on a tube being pulled by the boat when the man's 12-year-old daughter fell into the water. The family told deputies it appeared the child was going under water when her father went in to rescue her without a life jacket.

The man was able to push the girl back toward the boat, but rough water conditions pulled him down.

Rescue teams responded to the area of Lakeside Amphitheater to assist a little after 5 p.m. Crews searched the area and located the man about an hour later. EMS performed life-saving measures, however, the man was pronounced dead at the scene. 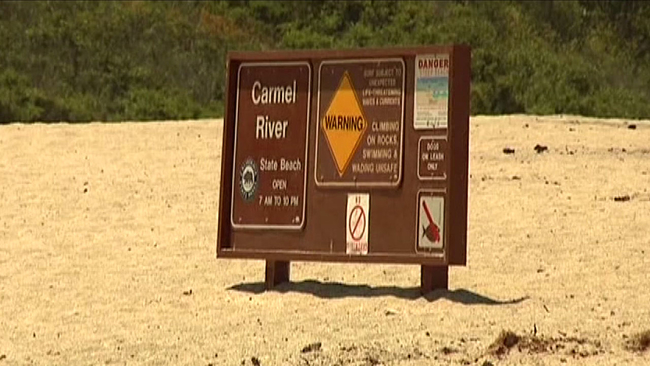 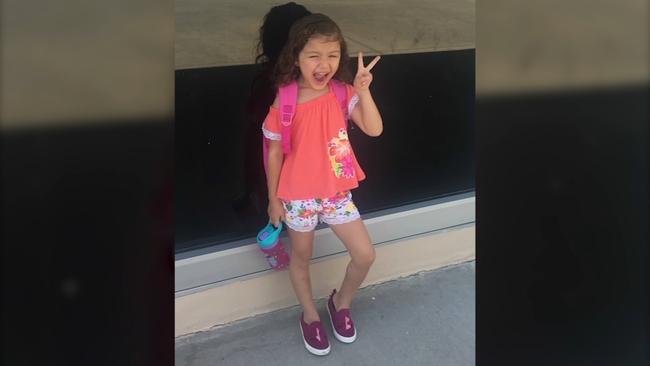 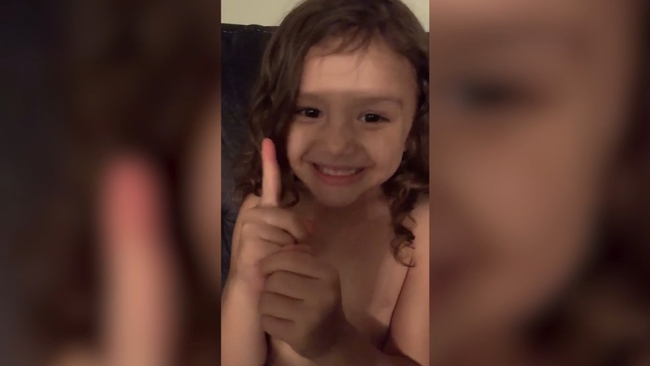 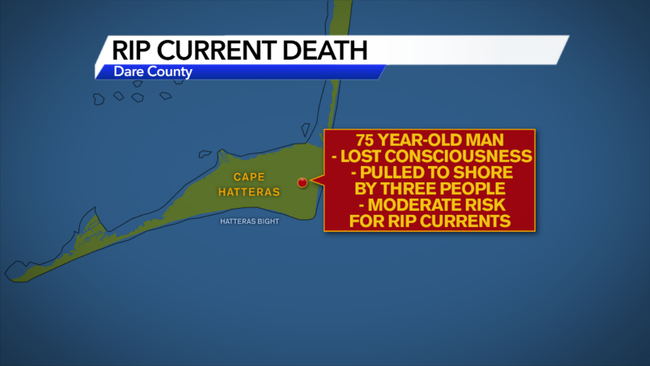