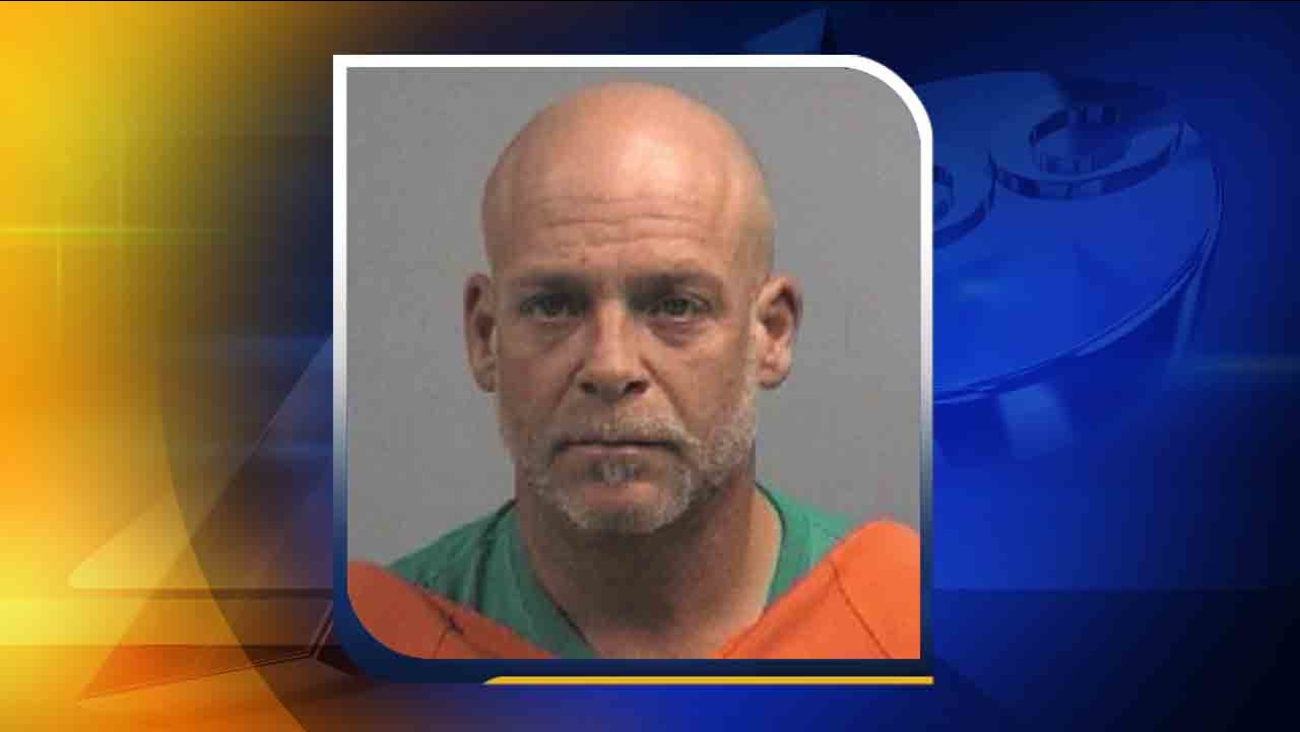 According to the Wayne County Sheriff's Office, on Jan. 1 an 8-week-old Yorkie puppy was reported stolen from a home on Club Knolls Road.

Following an investigation, detectives found that 41-year-old Christopher O'Neal Eakes had taken the puppy from his own home and sold it for drugs.

Eakes was arrested on Monday and charged with larceny of a dog.

It is unclear if the dog was returned to its rightful owner.
Report a correction or typo
Related topics:
north carolinatheftbuzzworthyu.s. & worlddrugspuppy
Copyright © 2021 WTVD-TV. All Rights Reserved.
U.S. & WORLD