KFSN
By Nathalie Granda
Merced, Calif. (KFSN) -- It was all caught on camera. Two armed suspects rushed into the milking barns and the suspects demanded property, assaulted some of the workers, and took off.

The robbery was the first on many early Thursday morning. Merced sheriff's deputies say there were at least six dairy farms that were hit within an hour.

An employee at one of the farms hit says some of his coworkers were victims of the robberies.

All of the dairy farms hit are in the rural Merced area. The suspects only got away with $100 in cash, and some of the workers' belongings.

Sheriff's deputies say the case is similar to another string of robberies that happened earlier this year.

"The closest thing we had happen was the farm labor workers back in August had something similar happen to them. We don't know if that has anything to do with that incident, but we're investigating all the instances, possibly being the same," said Daryl Allen.

"There's a lot of things we care about, but on top is our employees, our families, and our animals, when any of those three are affected. It's an unfortunate situation, it's disappointing," said Louters.

While he already has surveillance cameras, Louters says he is looking at ways to beef up security. 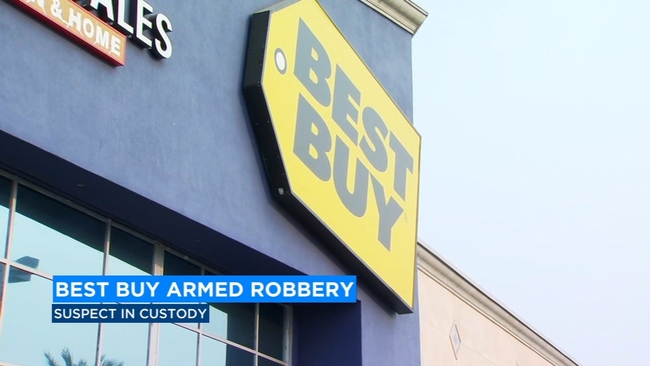 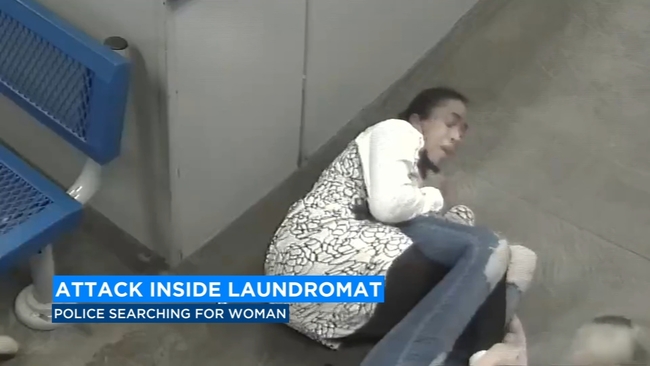