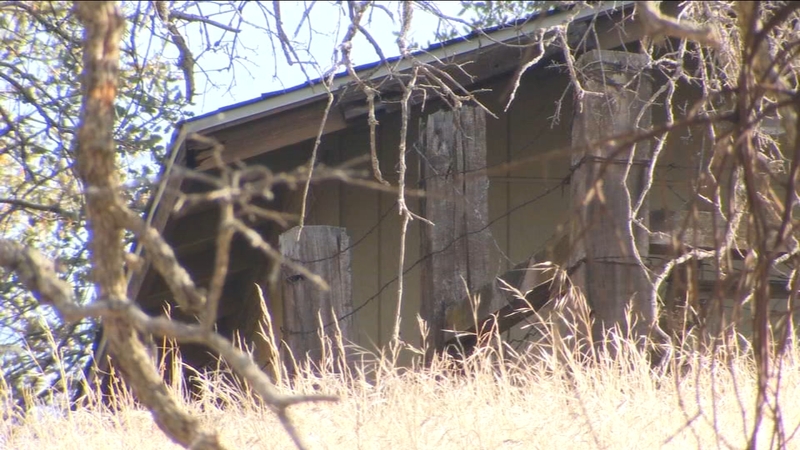 Man calls 911 for help, opens fire on Fresno Co. Deputies, no one injured

FRESNO, Calif. (KFSN) -- Deputies with the Fresno County Sheriff's Office responded to a bizarre call for help on Sunday night.

Tony Botti, the public information officer with the sheriff's office, said they received a 911 call around 10 p.m. on Sunday. The man who called claimed there were over a dozen people outside his home tearing up his property and killing his animals.

"As this man went on with this story he was saying some off the wall stuff that wasn't making any sense of what he was seeing. So we didn't know if he was under the influence of something or what was going on," Botti explained.

Deputies learned the man's adult son was in the home and Botti said their priority was to get the son out safely.

"Just as we were trying to get close to the house our deputies heard gunshots go off inside and that obviously caused them to delay and back off," he said.

They got the son out, but a short time later the suspect shot towards deputies.

"So our deputies fired back toward the house with the suspect. Fortunately, nobody was hit," Botti said.

That's when the call was made to bring in the SWAT team.

"The way this thing was growing, escalating, it just got so dangerous we called in our SWAT team," he explained.

As SWAT members walked up to the house they heard more gunshots inside and just before 1 a.m. on Monday they found the suspect outside running. They were able to get him into custody.

"The fact that this guy was firing off rounds, shortly after we got there and then started directing his gunfire toward our people we could have been talking about people seriously hurt or killed. So it's a good thing he was the only one in the house and come out on his home so that we could take him into custody," he said.

The suspect was not seriously hurt and was taken to the hospital for a mental evaluation. Botti explained they are running test to see what, if any substance the suspect was under the influence of.

Botti said once the suspect is released he will be booked into the Fresno County Jail on charges of assault with a deadly weapon on a peace officer as well as negligently firing a gun inside a house.

He added they are not releasing the suspect's name at this time.

It's unclear exactly what the suspect was armed with, but it's possible he had a handgun as well as a rifle. Botti noted they did get a search warrant to look around his property for evidence.