A blockbuster trade in the NFL will reunite former Fresno State Bulldogs Davante Adams and Derek Carr in Las Vegas.

ESPN's Adam Schefter reports that the Green Bay Packers are trading Adams to the Raiders for draft picks.

The two have shared a relationship off the field since their days in Fresno.

"It would be a dream to play with him (Carr)," Adams told ABC30's Bri Mellon in an interview last summer.

Adams is coming off a season as one of the top wide receivers in the NFL, finishing with over 1,500 yards and 11 touchdowns. 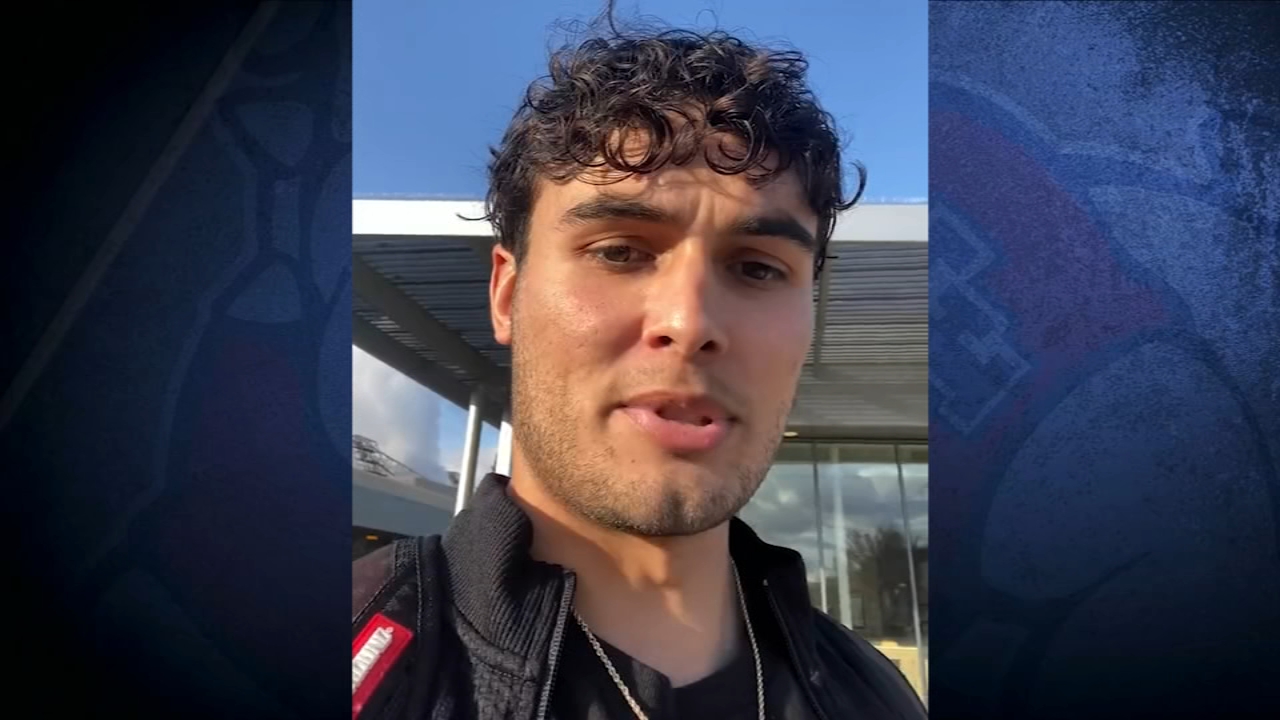