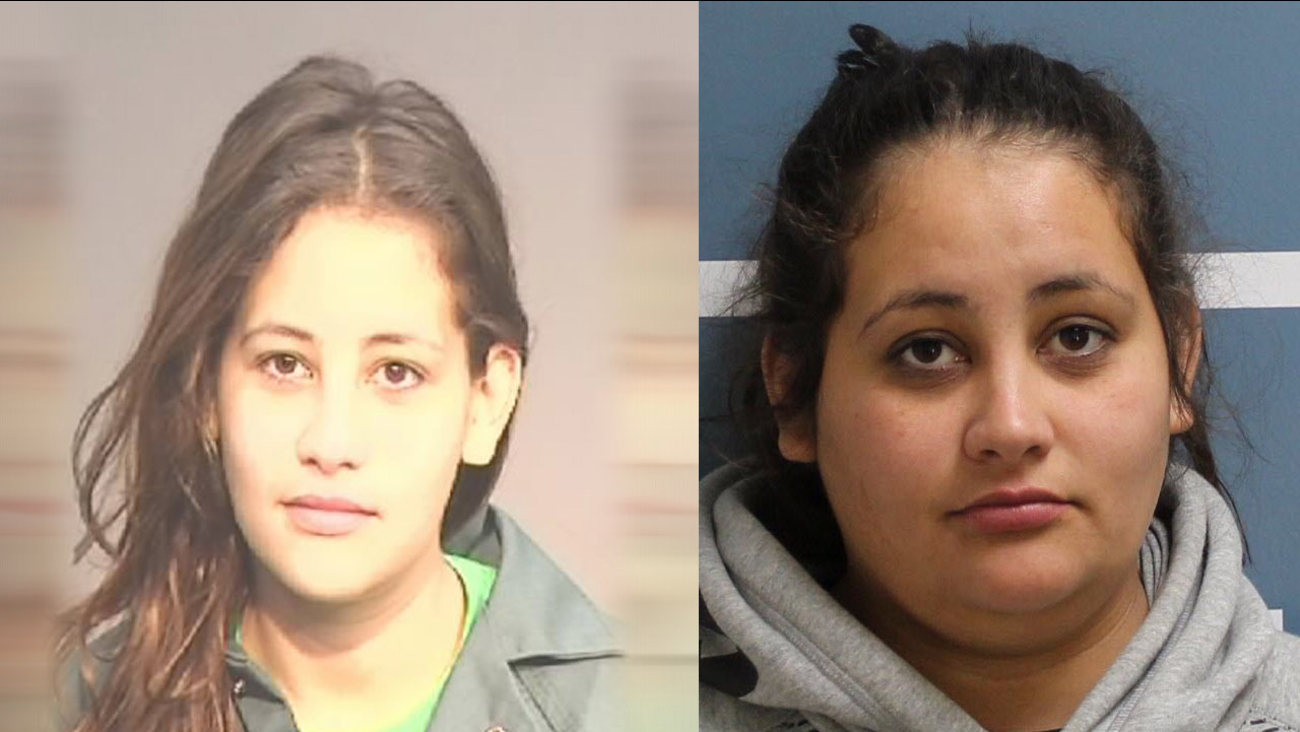 Police say the suspects stole several guns, ammunition, and other valuables while no one was home.

A day after the burglary, police say they arrested 20-year-old Louis Valdez and a 17-year-old juvenile in different Fresno locations and found three of the stolen guns.

As detectives continued the investigation, they were able to identify two more suspects. With the help of State Parole, 24-year-old Destiny "Baby Dreamer" Rico and 34-year-old Fernando Cancino were arrested and booked on burglary and conspiracy charges with a gang enhancement.

A woman was stripped, beaten and chased down the street. The humiliating crime was recorded then posted to social media.

In 2014, a video of Rico stripping and assaulting another woman during a violent robbery went viral on Facebook. She was later convicted and served a short jail sentence for the crime.

The woman caught on camera beating and forcing another woman to strip naked has been arrested.