Detectives identify homicide victim found on side of road near Fowler

KFSN
By Jason Oliveira
FRESNO, Calif. (KFSN) -- Along acres of Fresno County farmland and rows of almond trees, detectives spent much of the day searching for clues after the body of a man was found on the side of the road near Fowler and Springfield.

Deputies have identified the victim as 18-year-old Jose Vasquez of Selma. He had been shot multiple times.

A Fowler school bus driver called deputies just after 7 a.m. after he saw something on the side of the road that looked like a body.

Investigators are now determining why Vasquez might've been in the area.

According to the Sheriff's Office, early indications say the victim was shot there and left for dead rather than transporting the body from another location.

"It doesn't look like the suspect or suspects put a lot of effort into hiding the body it must've been a quick thing where they wanted to get rid of him and them take off themselves," Botti said.

A lack of witnesses could hamper the investigation.

There are not many homes in the area where this crime took place.

"Once we identify who this victim this find out where he was last and any enemies he might've had and from there we could draw some better conclusions," Botti said.

The video above is from an earlier broadcast.
Report a correction or typo
Related topics:
fresno countyfowlerhomicide investigationhomicidesuspicious death
Copyright © 2020 KFSN-TV. All Rights Reserved.
HOMICIDE 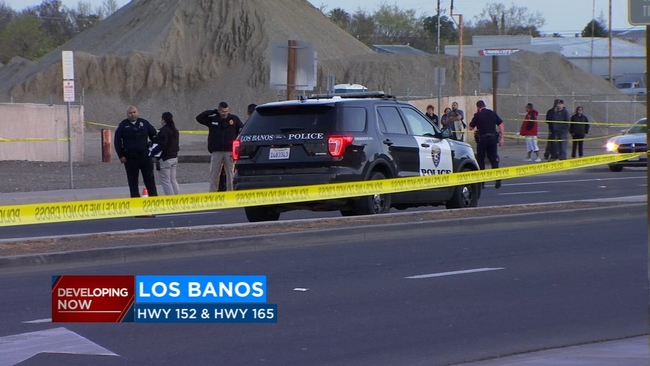 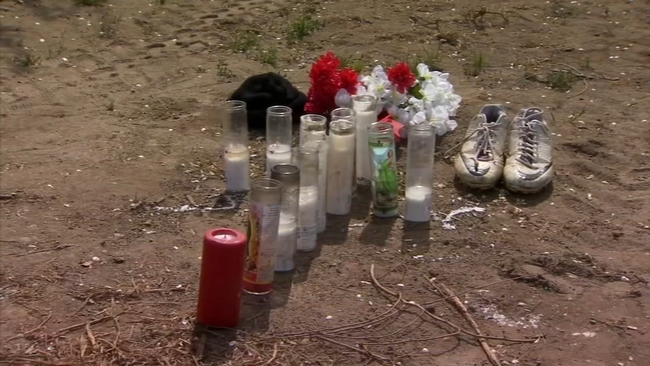 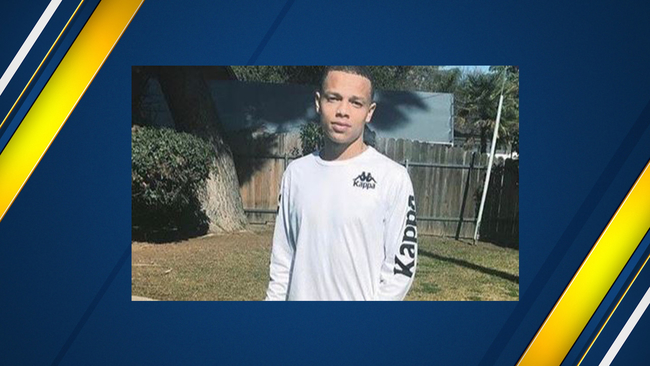